The country has failed on both public health and economic grounds. 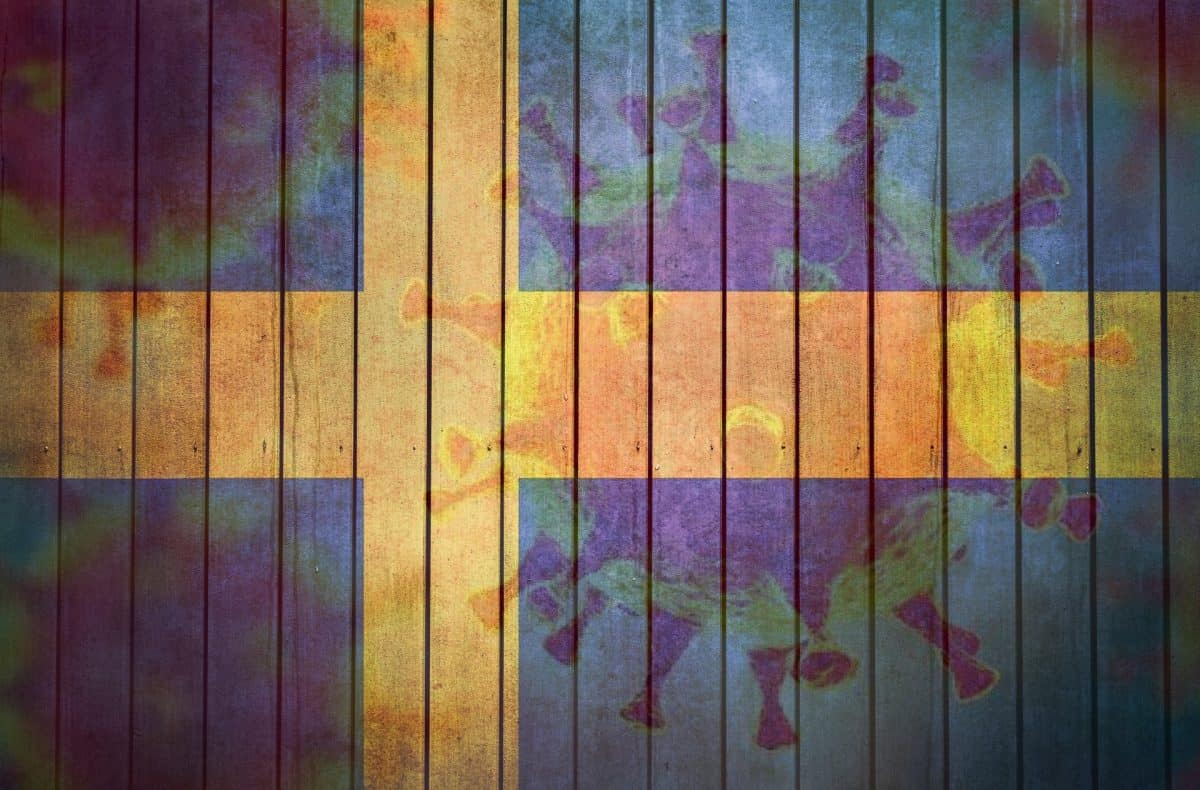 Wetherspoons founder Tim Martin has credited the Swedes for building a “winning position” in the coronavirus debate after lashing out at the UK government for its handling of the crisis.

The much-maligned character believes policies implemented in the UK have decimated the economy, caused mental health problems, disrupted education and prevented people from being treated for serious illnesses such as cancer.

He said: “The Swedes are building a winning position in this fractious debate – not through debating prowess or slogans, but because they’re right.

“Most believe that the government zigged in the wrong direction during lockdown – so now it’s time to zag.”

There can be no doubt that the UK government has come up short in its response to one of the gravest crises of our age.

We have suffered both the largest recession and the highest death rate in Europe, which will have heavily hit Martin’s pocket as people were forced to stay out of pubs for months.

But claiming that Sweden – a lone wolf in the ‘alternative’ fight against coronavirus – provided a model that would have made us better off is a myth, and a dangerous one at that.

Evidence shows that the country has one of the highest death rates in Europe, recording around 8,200 cases per million people compared with 1,780 in Norway and 2,560 in Denmark.

As for the notion that the economy should have been put ahead of public health – the Swedish model supports neither.

Sweden’s GDP fell 8.6 per cent during the second quarter of the year, according to its statistics body, which is admittedly significantly lower than in the UK.

But compared to its neighbours- many of whom implemented stricter controls than us – it is actually much sharper.

Denmark registered a 7.4 per cent fall, and Finland a 3.2 per cent fall. Statistics suggest Norway also fared better than Sweden.

Experts say that the outcome of Sweden’s strategy is best compared to these countries, given their similar demographics, culture, and political systems.

On that basis it has failed on both public health and economic grounds and should not be promoted as an effective means of combating the virus – particularly by loud mouthed business men who have been shown not to have an ounce of humanity throughout the crisis.