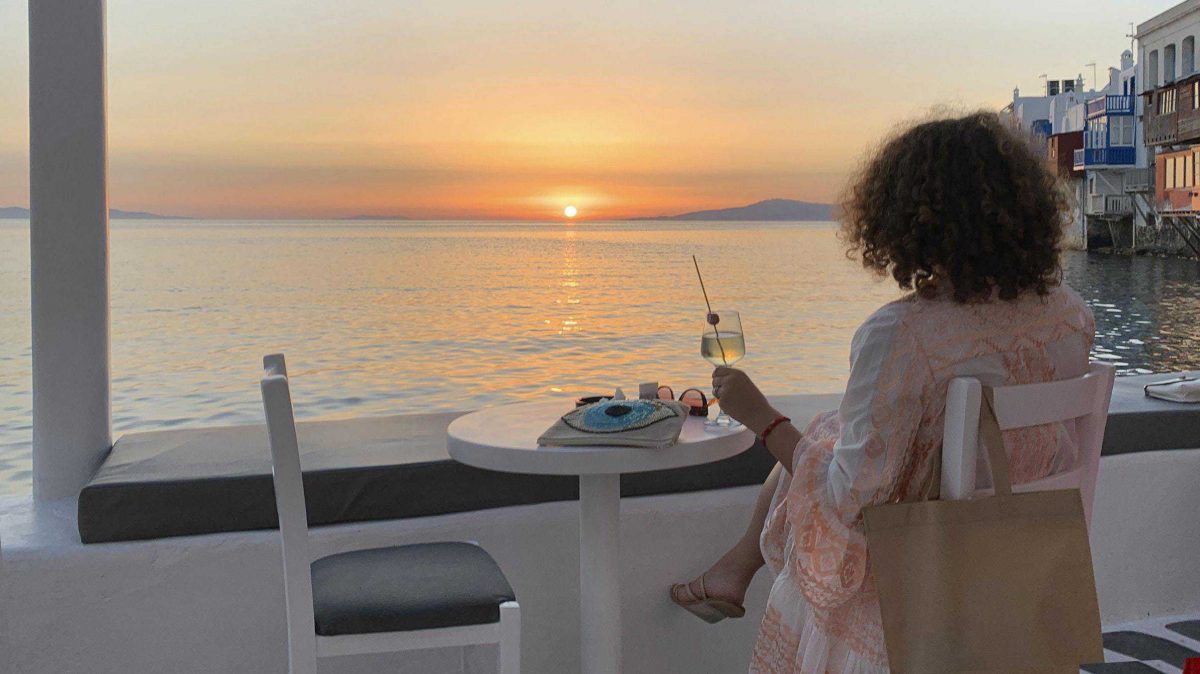 Greece is one country whose Covid-19 figures are likely to be scrutinised closely by the UK Government over the next few days.

Transport Secretary Grant Shapps last week said quarantine measures could be introduced for any country recording a seven-day rate of more than 20 cases per 100,000 people.

The rate is clearly increasing, although not as steeply as was evident in Spain and France in recent weeks.

Another popular tourist destination, Italy, has also seen its numbers tick upwards, but the rate is currently at a much lower level than Greece – 5.5, up from 4.1 a week ago.

For now, both Greece and Italy remain on the list of countries from which people do not need to quarantine on arrival in the UK.

Belgium was taken off the list earlier this month, despite its numbers putting it over the 20 cases per 100,000 mark. The latest figures numbers show a week-on-week drop in the seven-day rate, from 37.5 to 28.3.

Germany has seen its weekly rate creep upwards over the past month, but at a slow pace: figures for the last four seven-day periods are 4.6, 5.8, 7.1 and 9.3.

Ireland is currently recording a seven-day rate of 11.1 – roughly the same as in the previous week, but up from 2.7 a month ago.