He signed off by saying: “By the way, I can recommend the restaurant.” 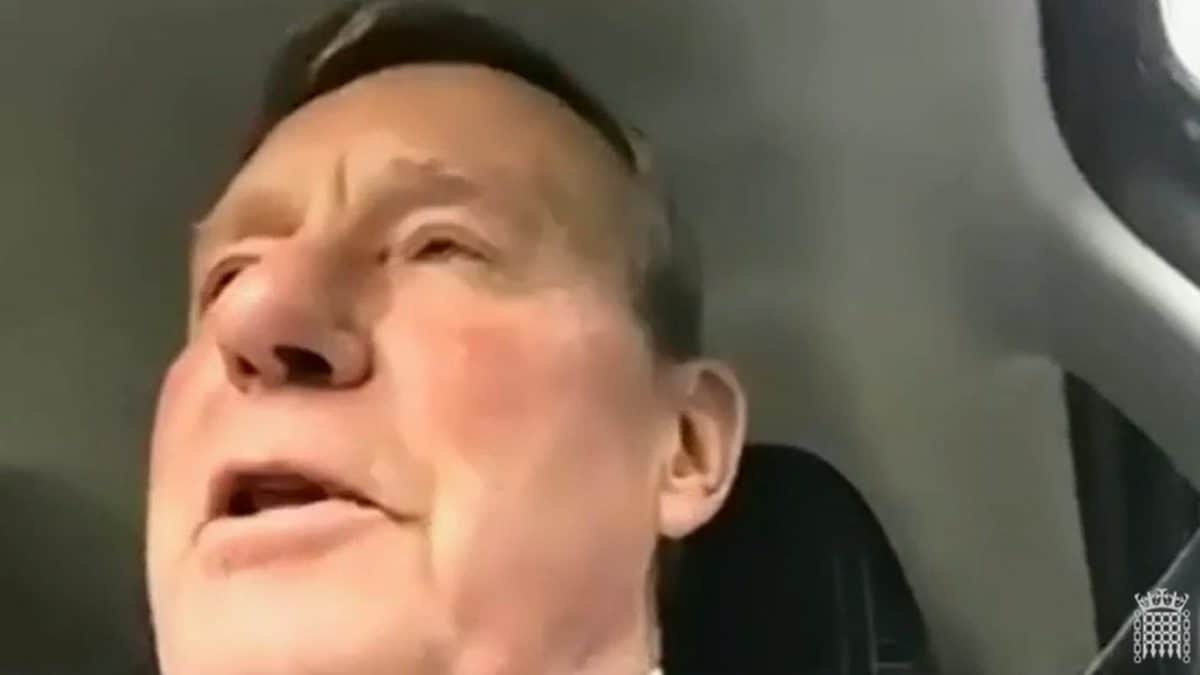 A member of the House of Lords made an appearance at a sub-committee meeting from a moving car.

Lord Robathan asked Liz Truss, Secretary of State for International Trade, a question in the EU International Agreements Sub-Committee via a video call on his way home from what was described as “an important family engagement”.

Introducing the question at around 4pm on Thursday, chairman Lord Goldsmith told Ms Truss: “Secretary of state, I’m going to go to Lord Robathan in a moment and you’re going to be a little bit surprised because he’s wearing a seat belt.

“That’s because he’s coming back from an important family engagement – he’d hoped to get home but he can’t.

“I don’t think it’s because he’s expecting a very bumpy ride from your answers.”

Lord Robathan, sat in the passenger seat, went on to ask a question about the possible effect of the result of the upcoming US presidential election on trade negotiations.

After Ms Truss answered the question, he declared himself happy with her response and added: “By the way, I can recommend the restaurant.”

Lord Robathan happy with the @trussliz reply – and his lunch. pic.twitter.com/ksaRHcz7F9