The former Prime Minister said Sir Keir has put Labour "back on the map". 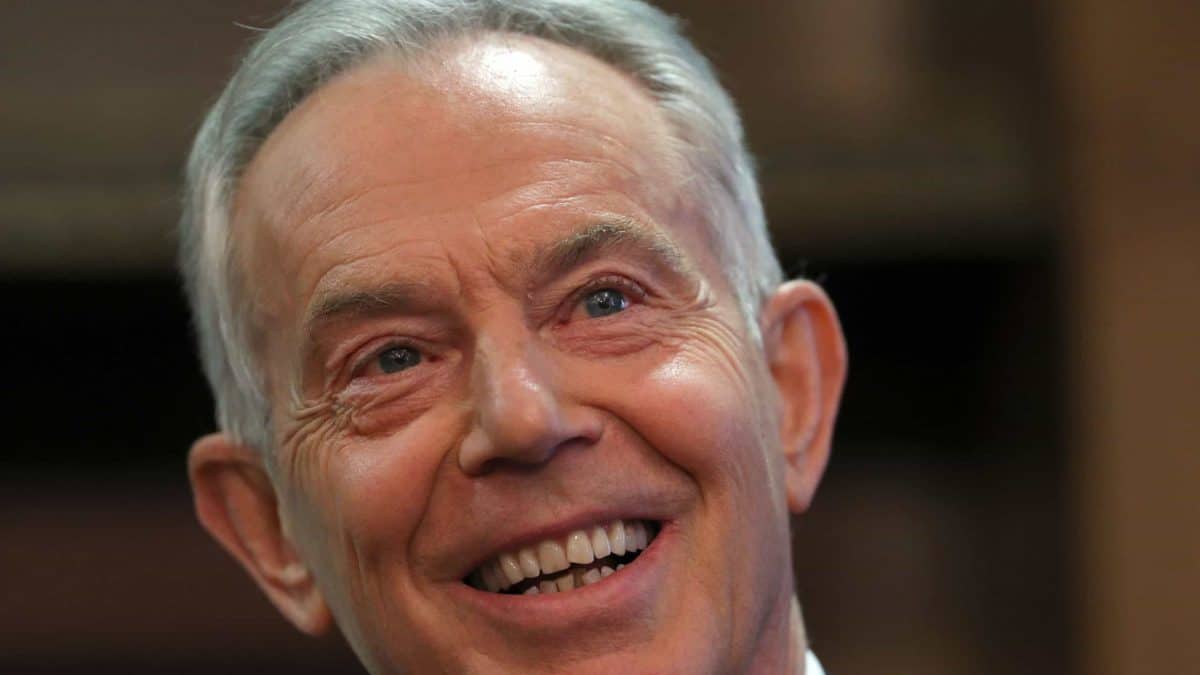 Sir Keir Starmer has returned Labour to being a “politically competitive” party which is in a position to win a general election, Tony Blair says.

The former Labour leader and prime minister praised his successor’s performance in the three months since he won the contest to replace Jeremy Corbyn.

Mr Blair told the PA news agency: “Keir is doing a good job – a very good job actually – and I think he has put Labour back on the map. He has made them competitive again.

“He will know and we all know that there’s a long way to go before a general election and many things to be done.

“But in these months since he has become the leader, he has I think completely changed the image certainly of the Labour leadership amongst the public and he deserves respect and admiration for that.”

Asked if Sir Keir had made Labour a party that can win again, the former prime minister said: “He has put it in a position where it can.

“There are a whole set of questions around policy and so on that in time I’m sure and know he will come to.

“But has he made it politically competitive again which it hasn’t really been for quite a long period of time? Yes – and that is a huge step forward for the Labour Party.”

Labour has failed to win a general election since Mr Blair left office in 2007, with Gordon Brown, Ed Miliband and Jeremy Corbyn all failing to secure majorities.

However in 2017 Mr Corbyn increased Labour’s vote share more than any of the party’s leaders since 1945.

The 9.6 per cent swing, subsequently lost in 2019, was the biggest since Clement Attlee shortly after the Second World War.

Related: Coronavirus: NHS started off in ‘worse position’ than other countries – report