The tweet was posted just a few months before Truss was made MP for South West Norfolk in the 2010 general election. 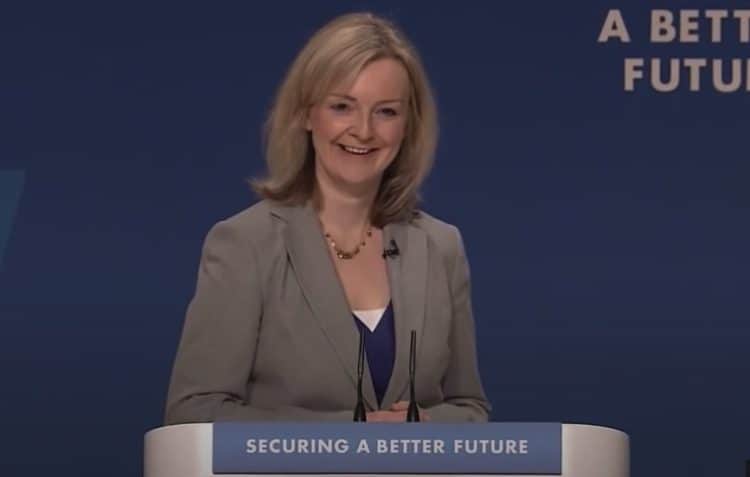 Another day, another bizarre example of Liz Truss discussing pork, or so the saying goes.

The frontrunner to become Britain’s next prime minister is out on the campaign trail again today, promising a ‘red tape bonfire’ by 2023 if she is elected by Tory Party members.

The Foreign Secretary said she would set a “sunset” deadline for every piece of EU-derived business regulation and assess whether it stimulates domestic growth or investment.

Industry experts would then be tasked to create “better home-grown laws” to replace those that fail the test, if they are not ditched altogether.

But Truss’s campaign has already been blighted by faux-pas, with an excruciating video shoot at a school the latest example.

An old video from the Tory Party conference has also resurfaced in which Truss talked about pork markets in Beijing.

And as if that wasn’t enough, another pork-related tweet has just been dug out.

This one was posted when she was 34, and it came just a few months before she was made MP for South West Norfolk in the 2010 general election.