They were warned that it would make queues at the port more likely. 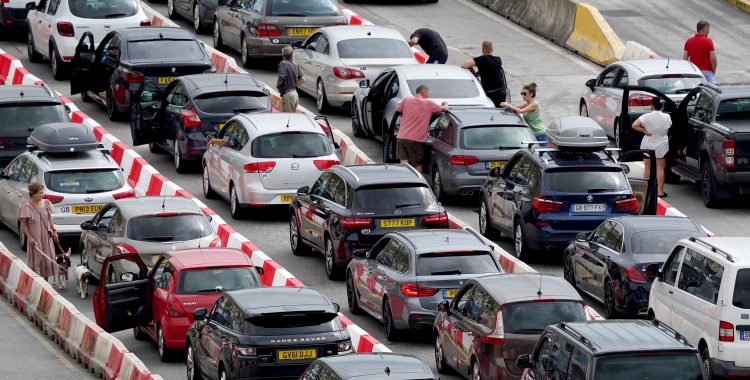 Liz Truss has lamented the “unacceptable” queues at Dover, blaming a lack of staffing by the French for the disruption.

The foreign secretary called on France to act over “entirely avoidable” delays at the border, saying: “We need action from France to build up capacity at the border to limit any further disruption for British tourists and to ensure this appalling situation is avoided in future.”

But the British government was offered a proposal back in 2020 to curtail the chaos at the border, but they rejected it.

The money would have been used to double the number of French government passport booths from five to 10 in anticipation of more stringent requirements, including stamps in passports after January 1st, according to the Financial Times.

It came after the Port of Dover had repeatedly warned that it will need to substantially boost capacity for French controls, which under a reciprocal bilateral agreement enables passports to be checked before boarding the train or ferry to France in order to ease traffic flows.

When the Department for Transport was asked yesterday why it did not approve Dover’s bid for £33 million investment, an official said the department “did not comment on individual bids”.