The politician has previously described face coverings as “muzzles." 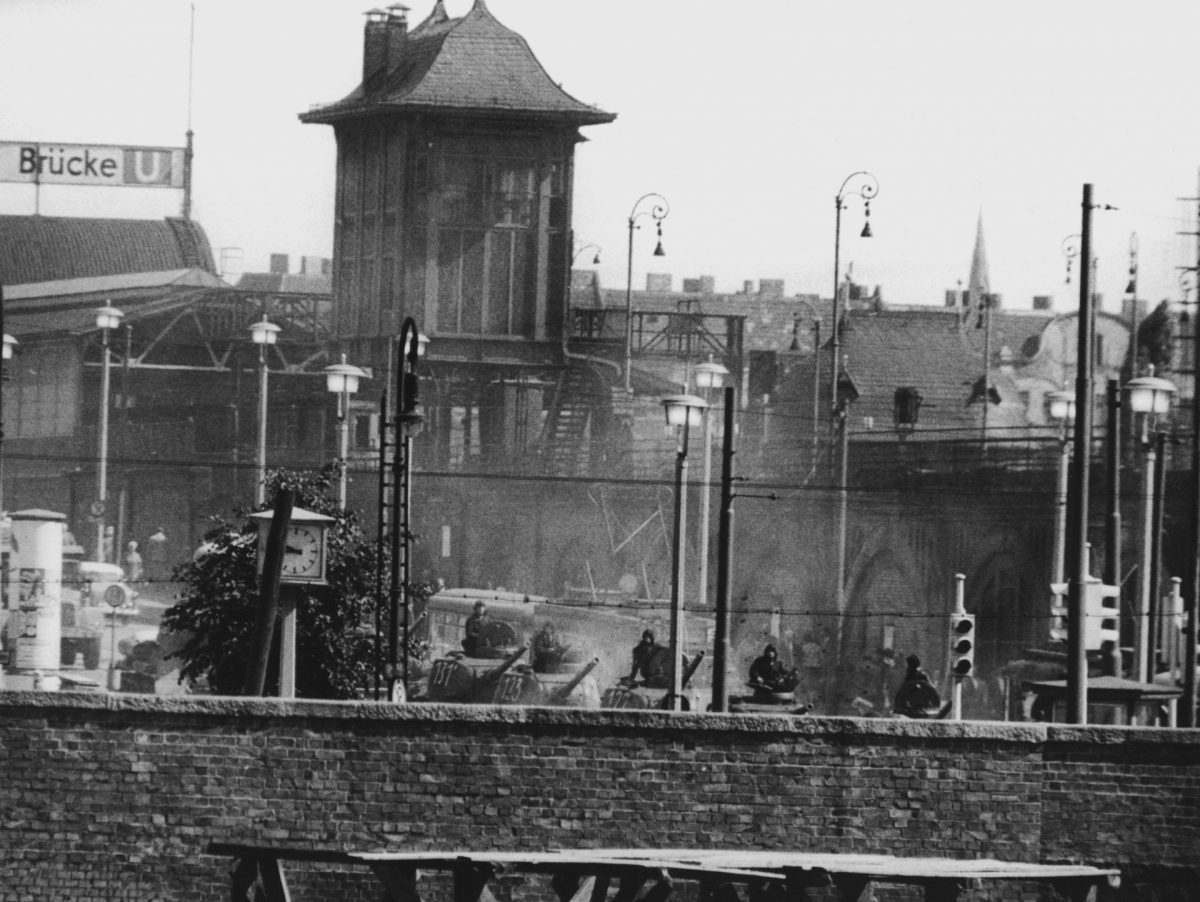 Yes you read that headline right. In another case of MPs not leading by example an MP has moaned that being caught on the tube not wearing a mask is like living in East Germany under the Stasi.

The Stasi was the official state security service of the German Democratic Republic (East Germany). It has been described as one of the most effective and repressive intelligence and secret police agencies ever to have existed.

One of the Stasi’s main tasks was spying on the population, primarily through a vast network of citizens turned informants.

DUP leader Arlene Foster has slammed her MP for flouting the rules saying everyone is “equally subject to the law” after a photograph emerged showing one of him on a train without a face covering.

The MP in questions is Sammy Wilson and Foster said he “should have had it on and am offering no excuse”.

Asked about the matter at the Stormont Executive press conference, Mrs Foster said: “Sammy has made a statement in relation to that matter.

“So it is important that we remember that, and that is the position of the DUP.”

A photograph was been posted on Twitter of Mr Wilson on board a train, reading a magazine and not wearing a mask.

In July he tweeted a photograph of himself in an ice cream shop in Co Antrim not wearing a mask, with the message “you can’t eat ice cream when you’re muzzled!”

Mr Wilson queried why the person who took the photograph had not approached him directly on the train.

“I didn’t have a mask on, should have had it on and am offering no excuse but it is sad that we have now become like East Germany under the Stasi where members of the public think it is acceptable to act as snoops,” he said.

“Whoever took the picture didn’t approach me or say anything to me which I suppose would have been the proper way to behave.”

North Down MP Stephen Farry tweeted: “Most NI MPs do acknowledge, understand and respect rules re facemasks” on public transport.

Those caught not wearing a mask on public transport in London can face a £200 fine, which doubles each time a person is caught, up to £6,400.

There are exemptions for the rule on the basis of age, health and disability reasons.

Earlier this week, Conservative MP Danny Kruger apologised after being spotted without a mask during a public transport journey in London.