The disgraced Duke of York hopped on a private jet from Farnborough in Hampshire to Portrush, in Northern Ireland, last July - despite a litany of daily flights servicing the London to Belfast route. 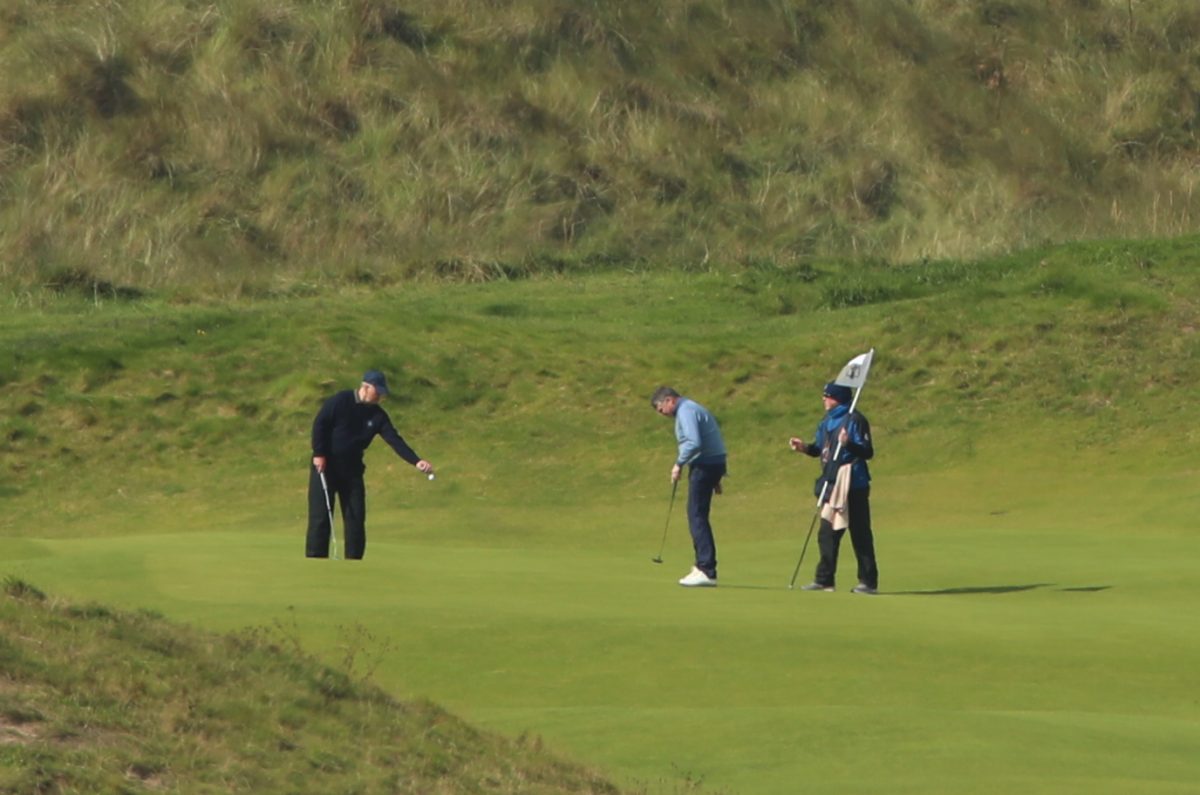 The disgraced Duke of York hopped on a private jet from Farnborough in Hampshire to Portrush, in Northern Ireland, last July – despite a litany of daily flights servicing the London to Belfast route.

Royal Portrush – where the tournament was held – stripped the 60-year-old of his patronage at the club following his car crash Newsnight interview with Emily Maitlis last year, when the Duke repeatedly refused to apologise for his friendship with billionaire paedophile Jeffrey Epstein.

The expenditure was revealed in the annual Sovereign Grant Report, where it is revealed how the royals have spent their annual allowance from the Treasury.

A palace source told the Sun: “He was undertaking a visit on behalf of his patronage. Arrangements in relation to the programme did not enable him to travel by scheduled flight.”

Princess Anne, Andrew’s sister, is also under fire after taking a day trip to Rome for a Six Nations match in February – which cost the taxpayer £16,440.

The next-in-line, Prince Charles, also spent over £19,000 on a private flight to Abderdeen a day before Britain went into coronavirus lockdown, in March.

The explosive report also revealed that the travel costs for Prince Harry and Meghan Markle’s high-profile trip to southern Africa last September cost that taxpayer close to £250,000 – making it the most expensive royal journey of 2019-20.

Robert Palmer, head of Tax Justice UK, said: “This royal bailout will be tough to stomach for people who love the Queen but have lost their jobs and businesses during the pandemic.”