The PM warned the "legal eagles" are circulating, much to the chagrin of the Daily Mail. 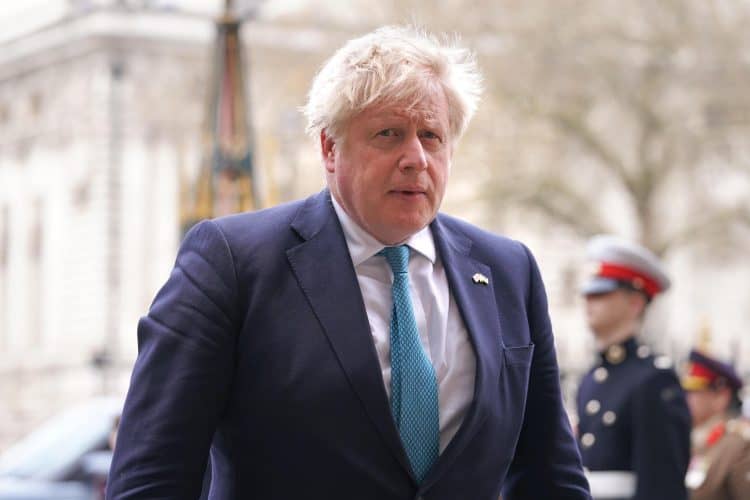 Boris Johnson has claimed left-wing “legal eagles” are attempting to put a spanner in the works of his plan to send asylum seekers to Rwanda – but promised he will “get it done”.

The prime minister’s comments come as Downing Street revealed on Tuesday that sending migrants to Rwanda may not take place for months.

Number 10 was unable to say when the first flights sending migrants on a one-way trip to the East African nation would take off, in the face of criticism and legal action against the plans.

Officials insisted they were not waiting for court challenges to be resolved before putting the policy into practice.

Speaking to reporters at Southampton Airport on Wednesday, Mr Johnson claimed “we always knew” that “liberal lawyers” would try to make the plan difficult.

However, he stressed the partnership between Rwanda and the UK is a “very, very sensible thing”.