"Get your bar tab wiped by making your local pub landlord a PPE VIP," wrote one person. 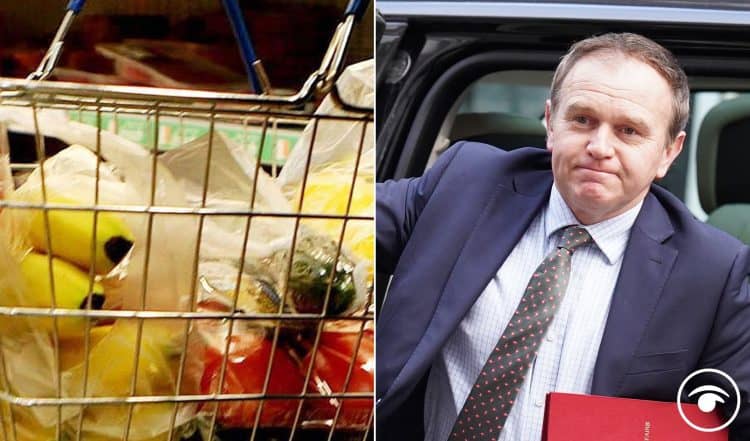 Money saving expert Martin Lewis described a minister’s advice to those struggling to afford food amid the cost-of-living crisis as “patronising and difficult”.

George Eustice grabbed the award for the most out of touch Tory yesterday after he said that by going for cheaper “value” goods, families can “contain and manage their household budget”.

In response #ToryBudgetingTips trended on Twitter, with James Felton made to point out the obvious.

Appearing on LBC, Lewis, the founder of MoneySavingExpert.com, said it was “bulls**t” to suggest people on the lowest incomes did not already know to shop cheap and do that.

Food campaigner Jack Monroe also slammed the Minister, saying: “Somebody who claims £196,000 in expenses in a single year is in no position to tell other people to buy cheaper biscuits.”

Social media did its thing and as this hashtag began to trend people chipped in with their tongue in cheek Tory tips to save money.