In a new report, the former Labour frontbencher said his plan was "both morally as well as fiscally correct". 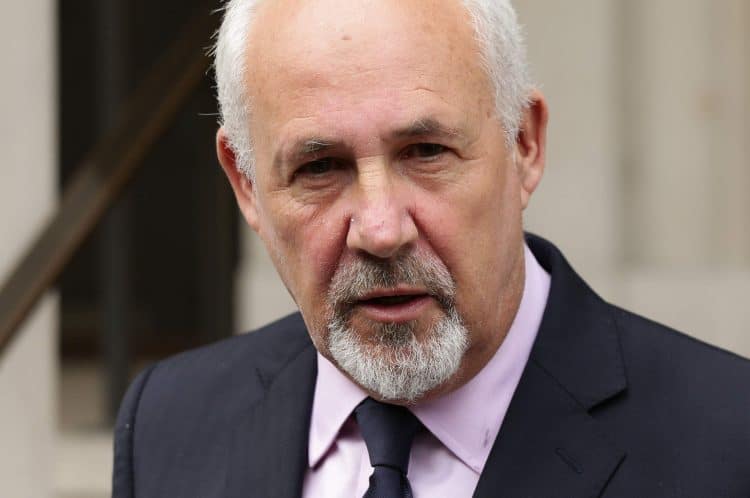 A wealth tax could raise nearly £220 billion in extra revenue over five years, fund a key worker pay rise and fix the social care crisis, new research by a Labour MP has found.

Jon Trickett – a member of the Socialist Campaign group of leftwing Labour MPs and a longstanding Jeremy Corbyn ally – said a radical overhaul of the tax system could “rebuild Britain” after the coronavirus crisis and a decade of austerity.

Sir Keir Starmer suggested last month that he would back “wealth taxes” to fund social care reform – but refused to commit to a detailed plan.

After the government increased National Insurance to boost social care funding, the Labour leader said “those with broader shoulders should pay their fair share”, adding: “All of those options are a wealth tax, in the broadest sense of the word, and we should look at it.”

But, ahead of Rishi Sunak’s Budget next week, Trickett outlined how the party could go further, unveiling four different options for a new levy on the rich – including a one-off tax, an annual tax and a hybrid tax targeting increases in wealth.

The median revenue of the four options is £218.4 billion, the report – The Nature of Wealth in Britain: How Wealth Wields Power and the Case for a Wealth Tax – found.

It also said that bringing taxes on dividends and capital gains into line with income tax would raise a further £127 billion in revenue over a five year period – while closing tackling tax evasion would raise £145.5 billion.

Sunak, the chancellor, has asked Whitehall departments to “identify at least five per cent savings and efficiencies from their day-to-day budgets” ahead of the Budget. suggesting an imminent return to public spending cuts.

The Labour MP said: “A wealth tax would transform our public finances making money available for our neglected public services. We could afford to plug the social care funding gap and to give our key workers a pay rise. We could reverse local government and education cuts. We could rebuild Britain.

“It is also necessary to address extreme wealth inequality. Our political system is rigged in favour of global corporations and the super-rich.

“Wealth is turned into political power through donations and lobbying. Political power is used to advance policies that financially benefit the elite at everyone else’s expense. It is a cycle of inequality that leads towards oligarchy and threatens our democracy.

“Bringing taxes on wealth into line with those on income is both morally as well as fiscally correct. But it is also a bold policy which will appeal to both voters and the labour movement precisely because it has one of our core values, fairness, at its centre.”

Polling suggests Trickett’s proposals would be broadly popular with the British public. A YouGov survey last year found that 61 per cent of voters back a wealth tax for people with assets over £750,000.

And, in a poll conducted by Tax Justice UK, Survation found that 74 per cent of the public want to see the wealthy paying more tax – including 64 per cent of Conservatives. A further 63 per cent of those surveyed supported an annual wealth tax.