If he decides to run, Keir Starmer is heading for a "fairly emphatic" victory. 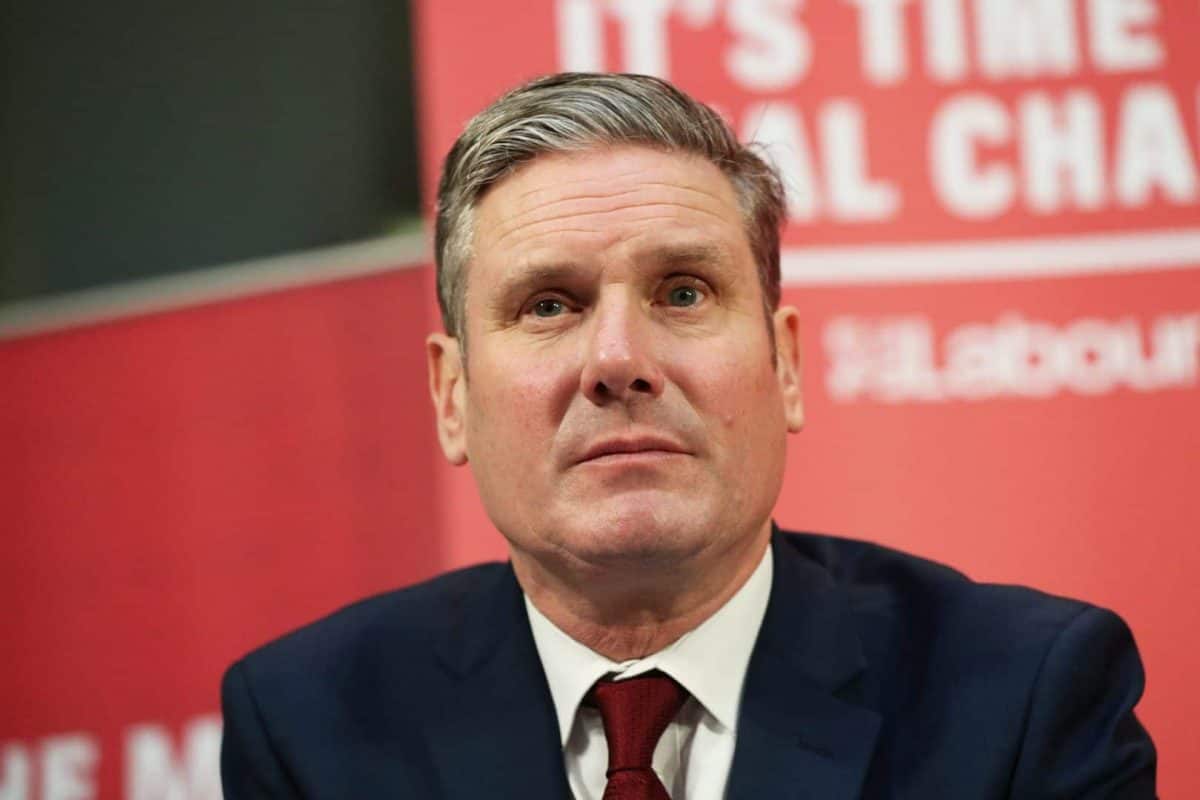 Sir Keir Starmer is the clear front-runner for the Labour leadership contest, according to a new poll.

The centrist shadow Brexit secretary, who has not declared whether he is standing or not, would win the contest, a YouGov survey reported in The Guardian states.

Sir Keir would beat left winger Rebecca Long-Bailey, who has said she is considering a leadership bid, 61 per cent to 39 per cent in a run off, according to the survey of Labour members has not declared whether he is standing or not.

The election process will be launched next week, with the new leader taking over in March following Labour’s worst election performance since 1935, under Jeremy Corbyn.

The third most popular choice among those surveyed was outspoken Birmingham Yardley MP Jess Phillips, who has also not said whether she will stand.

Prof Tim Bale of Queen Mary University of London, who jointly ran the poll with the University of Sussex, told The Guardian: “This is not shaping up to be a 2015-style Labour leadership contest.

“Unless potential candidates drop out before the start of voting, it may take a few rounds to decide the winner this time around.

“But it doesn’t look at the moment as if the winner will come from the left of the party.

At present only the shadow foreign secretary, Emily Thornberry, and the shadow treasury minister, Clive Lewis, have formally announced they will stand for the party leadership.

The poll of 1,059 Labour party members put Sir Keir on 31 per cent for first choice votes, 20 per cent backed Ms Long-Bailey, Ms Phillips received 11 per cent, and Mr Lewis and Ms Cooper were the first choice for 7 per cent, according to the poll.

Ms Thornberry was on 6 per cent and Ms Nandy was backed by 5 per cent as first choice.

With less popular candidates eliminated, a final run-off would see Sir Keir beat Ms Long-Bailey in the last round, according to the survey.

Brexit could have an impact on the result as Ms Long-Bailey is rated first choice by 19 per cent of Labour members who voted Remain, but scores 31 per cent of those who voted Leave.

Sir Keir is backed as first choice by 34 per cent of Remainers in the survey, but only supported by 17 per cent of Leavers.

The survey was commissioned from YouGov by the Party Members Project, which is funded by the Economic and Social Research Council.

Related: Sadiq Khan undecided on who he will back as next Labour leader