The 19-year-old alleged she was raped by up to 12 Israeli tourists in a hotel room in the party town of Ayia Napa on July 17. 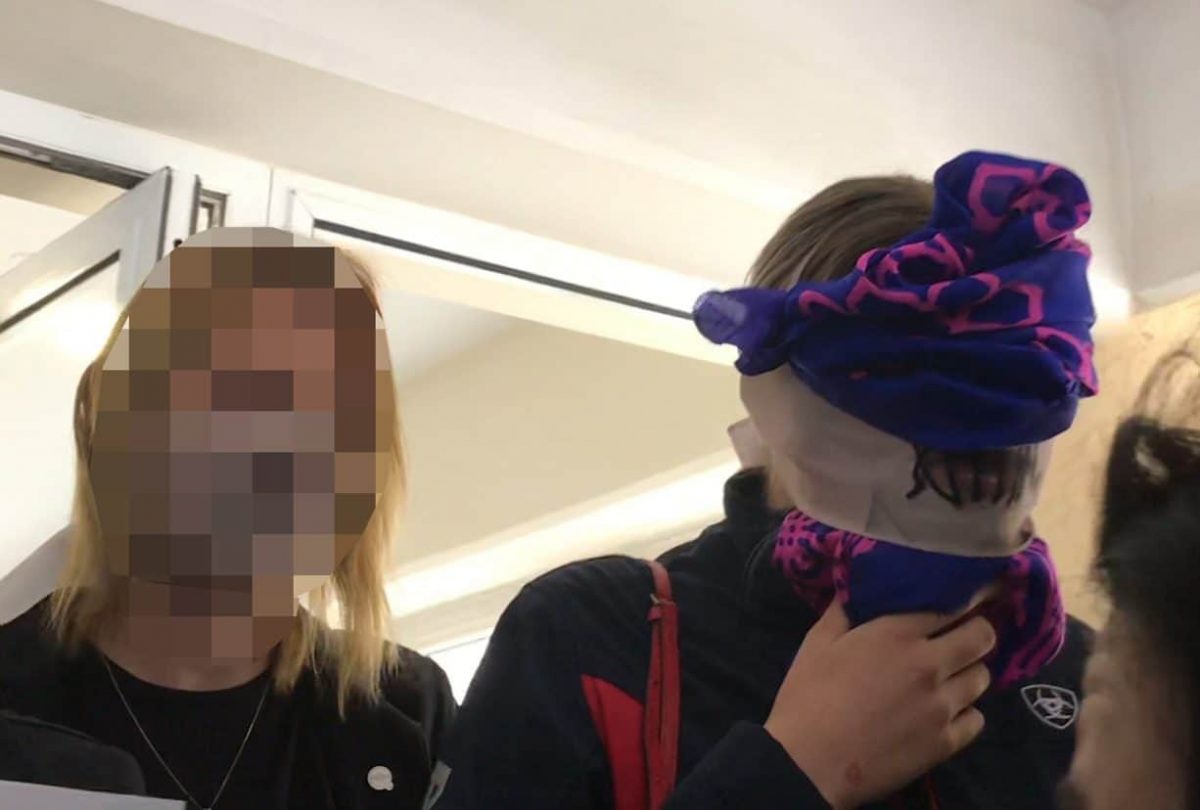 A British teenager convicted of lying after she alleged she was gang-raped by 12 men in Cyprus has appealed to the Prime Minister to “please bring me home”.

The 19-year-old said she was raped by up to 12 Israeli tourists in a hotel room in the party town of Ayia Napa on July 17, but she has said Cypriot police forced her to sign a retraction statement which led to her being convicted of public mischief at Famagusta District Court, in Paralimni.

The judge in her case, Michalis Papathanasiou, refused to hear any evidence about whether the alleged rape actually took place, despite the availability of video and medical evidence. And according to her legal team, her retraction came after she was interrogated by local police without a lawyer present.

“Every second of this ordeal has been a waking nightmare,” the woman said.

“I’m 19 and all I want to do is clear my name and come home to my family,” she told The Sun newspaper.

“I would say to both the Foreign Secretary and Prime Minister, both of whom are fathers, please support me with your actions, not just with your words.”

She is due to be sentenced next Tuesday, and is facing up to a year in jail.

The paper also said that the Foreign Office contacted the woman’s family on Thursday for the first time since her conviction.

Her family said they had not had any contact from Dominic Raab or ministers.

When contacted for comment, Number 10 reissued the Foreign Office statement from the day of the woman’s conviction, saying it was “seriously concerned” about the “fair trial guarantees in this deeply distressing case and we will be raising the issue with Cypriot authorities”.

The Foreign Office has also been approached for a response.

Pressure has continued to mount on the Cypriot authorities over the case, and one of the country’s former justice ministers said the public in Cyprus feel the 19-year-old “has been punished enough”.

Gang-rape retraction ‘highly unlikely’ to have been her words

Kypros Chrysostomides was among a number of prominent legal figures in Cyprus who wrote to attorney general Costas Clerides urging him to intervene in the case.

He told BBC Breakfast: “The majority of the public in Cyprus feels that the young lady has already been punished enough. She has been in detention for four-and-a-half weeks and she is not able to travel to England during the proceedings.

“We believe that the attorney general, who is the appropriate organ to exercise, initiate or discontinue criminal proceedings, should have done that already for the public interest.”

Meanwhile, a linguist has told the Daily Mail that the woman’s alleged retraction statement is “highly unlikely” to have been composed by her. From the poor English grammar it appears to have been dictated by someone for whom English is not their first language.

Dr Andrea Nini analysed the confession supposedly given as evidence in the Cypriot court, which included phrases such as “the report I did”, “not the truth”, and “doing sexual intercourse”, and said it was likely penned by a local police officer.

He told the paper: “Doing sexual intercourse is not something a native English speaker would say.

“They would say ‘having sexual intercourse.’”

A crowdfunder campaign is raising money to fight the teenager’s case in Cyprus.