However, at 35 per cent, Labour's estimate simply matches that for the party in 2018, which was Jeremy Corbyn's best set of local elections. 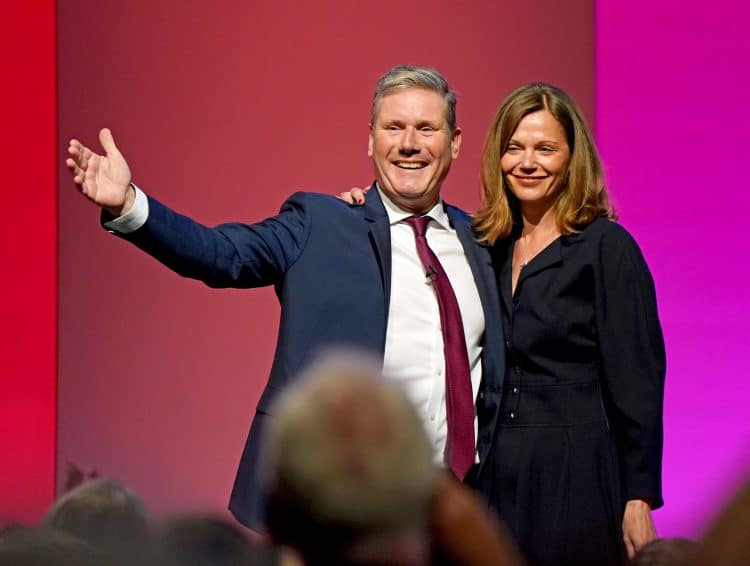 The Conservatives have continued to take a drubbing in the local elections, down 240 councillors at the latest count.

118 of 146 councils have now declared their results, with Labour taking two West Sussex councils that were under no overall control in Crawley and Worthing.

Boris Johnson acknowledged a “tough night” for the Conservatives after the losses, with Sir Keir Starmer saying winning a newly-created council in Cumberland showed his party could win anywhere.

Talking to the BBC, polling expert Professor Sir John Curtice projected that Labour would now be the biggest party in parliament based on the results so far.

Starmer’s party would return 35 per cent of the vote compared to 30 per cent for the Conservatives.

The Liberal Democrats would be on 19 per cent.

Commenting on the findings, Curtis said: “At 35 per cent, Labour’s estimate simply matches that for the party in 2018, which was Jeremy Corbyn’s best set of local elections.

“But it represents as much as a six-point improvement on its performance in last year’s local elections.

“And the five-point lead that Labour enjoy over the Conservatives is the largest in any local election since 2012.

“In contrast, at 30 per cent the Conservatives are down five points on 2018 and six points on last year.

“With the exception of the 2019 local elections when the party was battered by its divisions over the Brexit negotiations, this represents the party’s worst performance in a local election since before the EU referendum.”