Tory Councillors have turned on Boris Johnson following losses across the country, with one saying there is anger in the local party. 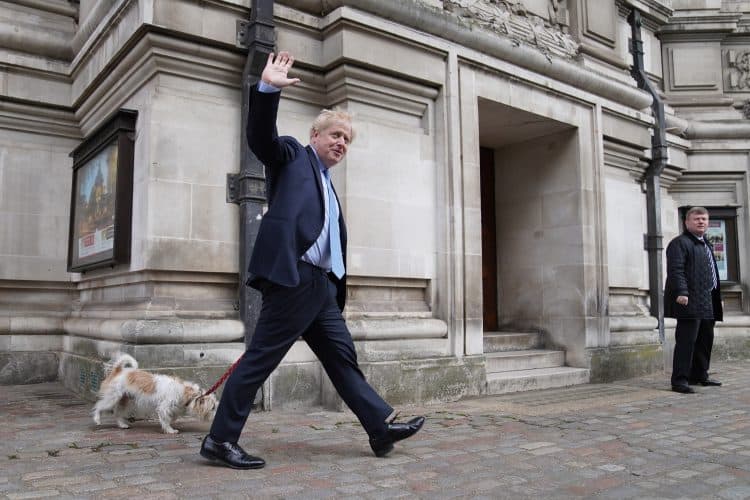 Boris Johnson faced a backlash from local Tory leaders as his party lost a flagship London authority to Labour and suffered setbacks across England.

While Sir Keir Starmer’s party gained ground in the capital by taking the totemic Tory authority in Wandsworth, there was a mixed picture elsewhere with the loss of Hull to the Liberal Democrats but success in the new Cumberland authority.

As dozens of Tory councillors lost their seats against a backdrop of the row about lockdown-busting parties in No 10 and the cost-of-living crisis, local Conservative leaders criticised the Prime Minister.

John Mallinson, leader of Carlisle City Council which will be replaced by the new Cumberland authority,  told the BBC: “I think it is not just partygate, there is the integrity issue.

In Portsmouth, where the Tories lost four seats, Simon Bosher the leader of the Conservative group said Mr Johnson should  “take a good, strong look in the mirror” because “those are people that are actually bearing the brunt on the doorstep of behaviour of what’s been going on in Westminster”.

After results were declared from 58 councils, the Tories had lost control of three authorities and were down 79 councillors, Labour had a net gain of two councils and 34 councillors, the Lib Dems had one extra authority and 34 more seats while the Greens had put on 19 councillors.

The loss of Wandsworth will be a significant blow because of its symbolic status in London.

It turned blue in 1978, a year before Margaret Thatcher’s election as prime minister and was reputedly her favourite council, renowned for its low taxes.

“Boris Johnson losing Wandsworth is monumental. This was the Tories’ jewel in the crown,” a Labour source said.

The Tories also lost control of Worcester to no overall control, with gains for the Greens and Labour.