The report points the blame at Brexit, saying Corbyn was the victim of four years of unrelenting attacks on his character. 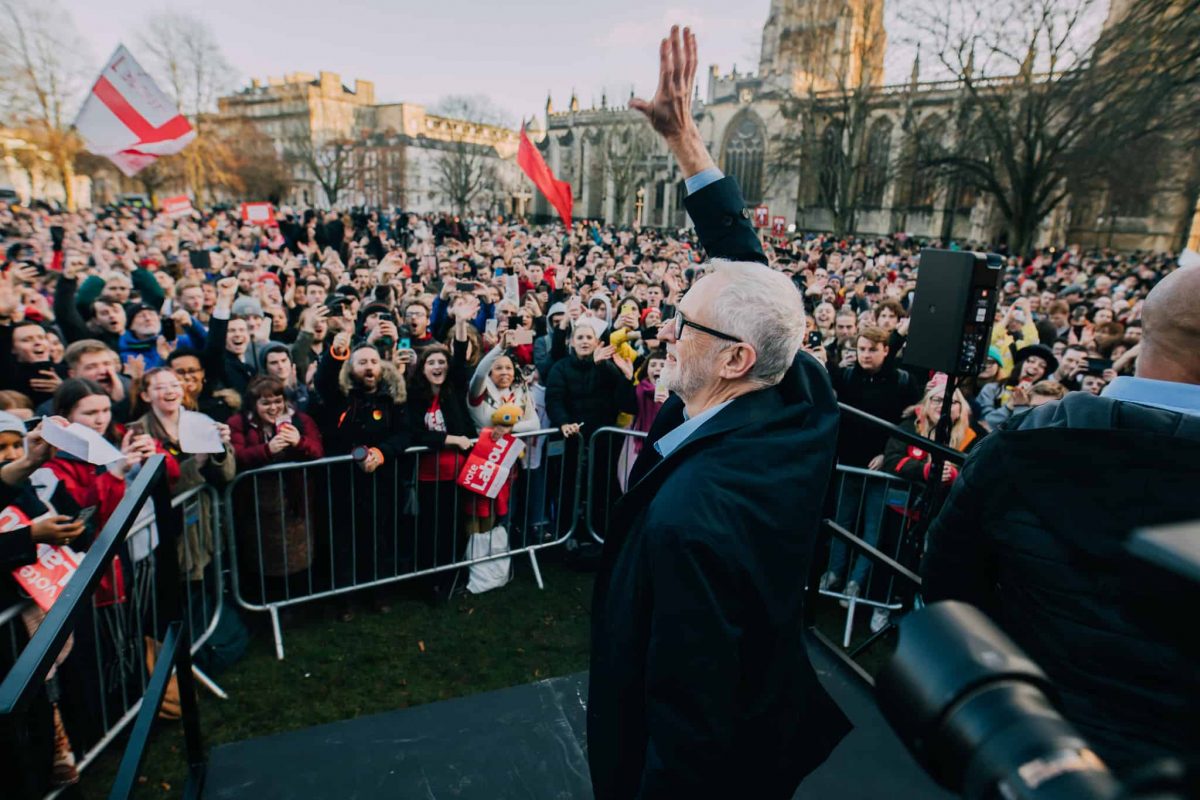 Labour’s official report into December’s electoral defeat has exonerated leader Jeremy Corbyn, saying he faced an assault on his character “without precedent in modern politics”.

Written by election co-ordinators Andrew Gwynne and Ian Lavery and circulated at a meeting of Labour’s ruling national executive committee (NEC), the document said it would be “unrealistic” not to blame the result on Brexit.

The issue of Britain leaving the EU “divided voters”, creating a chasm that could not be bridged with a referendum policy that aimed to unite both sides of the divide.

Radicalism was not the problem

The authors briefly considered the possibility that Mr Corbyn’s leadership and radical manifesto could have played a role in the epic defeat.

But they said this was not the case, arguing neither had been a problem in the 2017 general election, when the party made large electoral gains.

“It is unlikely that radicalism per se was the problem in a country looking for change,” the report said.

Far from being a weak or divisive leader, Corbyn was instead the victim of four years of unrelenting attacks on his character, they wrote.

This was an “assault without precedent in modern politics,” they argued.

Instead, the report suggest that the losses were influenced by other long-term factors.

In former coalfield areas, for example, Labour’s share of the vote had been declining for the last six elections — with the exception of 2017.

“There are long-term issues at work here, reflecting economic, social and demographic change,” the report said.

The NEC report did not entirely shy away from criticism of the leadership, suggesting in retrospect that “too many policies” were launched on a daily basis.