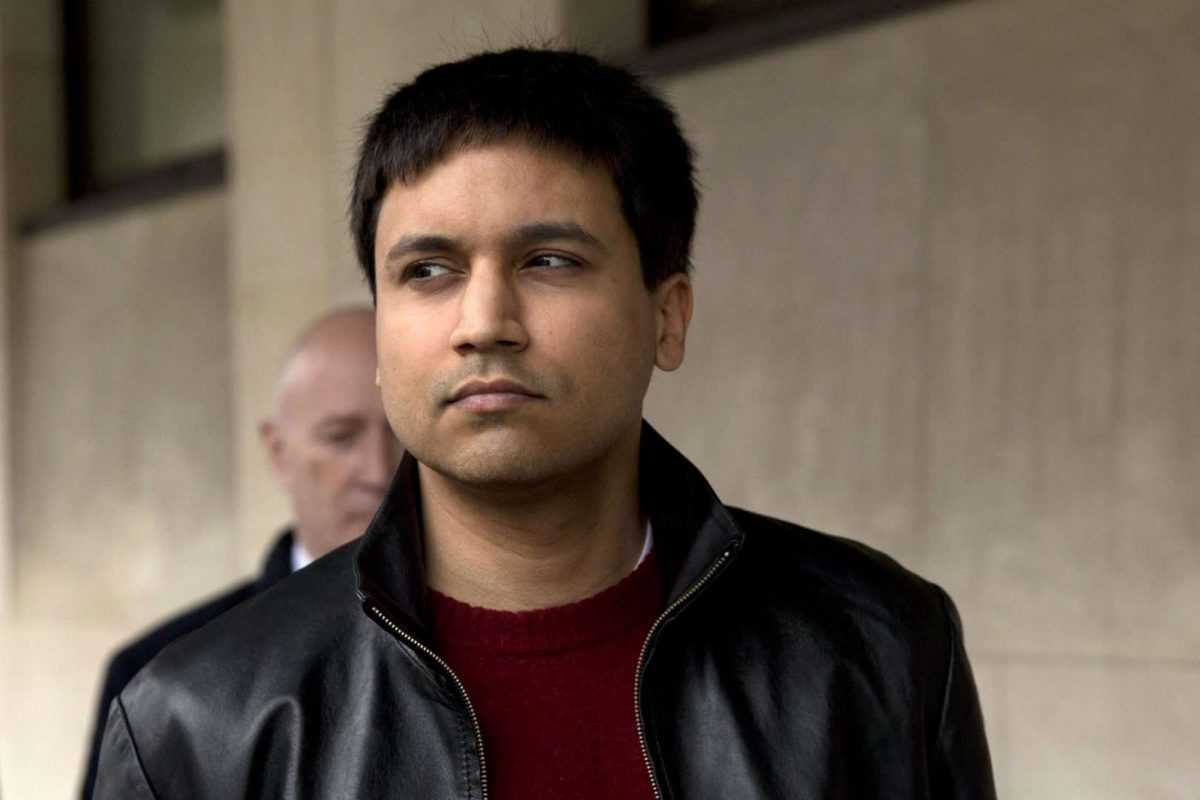 Navinder Singh Sarao was spared a prison term after prosecutors praised his co-operation and said his crimes were unmotivated by greed.

Government prosecutors and defence lawyers described the 41-year-old as autistic in memos filed before sentencing in Chicago federal court.

They highlighted his ability to spot numerical patterns in split seconds, saying he regarded trading as a video game in which the object was to compile points, not money.

The sudden tanking of shares on May 6 2010 earned Sarao nearly a million dollars and temporarily wiped billions off the value of publicly traded companies, denting investor confidence and leaving many wondering if the market was rigged.

His priciest purchase as a multimillionaire was a second-hand Volkswagen that cost under 10,000 dollars (£8,000). His modest lifestyle has altered little from his days as an active trader, living today on benefits in the UK.

Before US District Judge Virginia Kendall imposed a sentence, Sarao apologised to those he harmed with his market manipulation, and he expressed remorse for the trauma his prosecution put his family through.

“I will never do anything illegally again,” Sarao said.

Defence lawyer Roger Burlingame described his client as a “singularly sunny, childlike, guileless, trusting person who is instantly beloved by all who encounter him, including the FBI agents and prosecutors”.

“Navinder Sarao lives outside the reality those without his autism inhabit,” Mr Burlingame added.

Before his indictment, Sarao lost millions in assets to fraudsters who found him uniquely gullible and easy to cheat, his lawyer said.

Home confinement may not be much of a departure from Sarao’s typical life. He has lived in the same small room with his parents in Hounslow since childhood, rarely venturing out, in part due to his inability to complete the simplest everyday tasks, including doing laundry, Mr Burlingame said.

Jail would be ‘unbearable’

Sarao spent four months in a UK prison after a grand jury indicted him in Chicago in 2015. A US judge later granted him bail, secured by his parents’ home, which allowed him to return to Britain as criminal proceedings in the US played out.

After his extradition to Illinois in 2016, Sarao promptly agreed to plead guilty to wire fraud and spoofing – bidding with the intent of quickly cancelling the bid to manipulate prices. Within weeks, he returned all his illegal profits — more than 12 million dollars (£9 million).

He also showed prosecutors how he and others employed lightning fast programmes to buy and sell in milliseconds, scooping up quickly accumulating profits. His lawyer said Sarao was motivated in part to begin using the techniques because he spotted how many others were cheating the system.

In their sentencing memo, prosecutors agreed that imprisoning Sarao would be pointless, heralding the co-operation he pledged to provide in his plea deal, saying his “extraordinary” co-operation and insights have helped catch other market manipulators.

His lawyers said the time Sarao spent in jail in Britain was “unbearable” because of his autism, saying it amounted to “a torture of sensory stimulation, sleep deprivation and forced socialisation”, and that he became suicidal.

They said they were concerned that he may not be able to survive another stint behind bars.