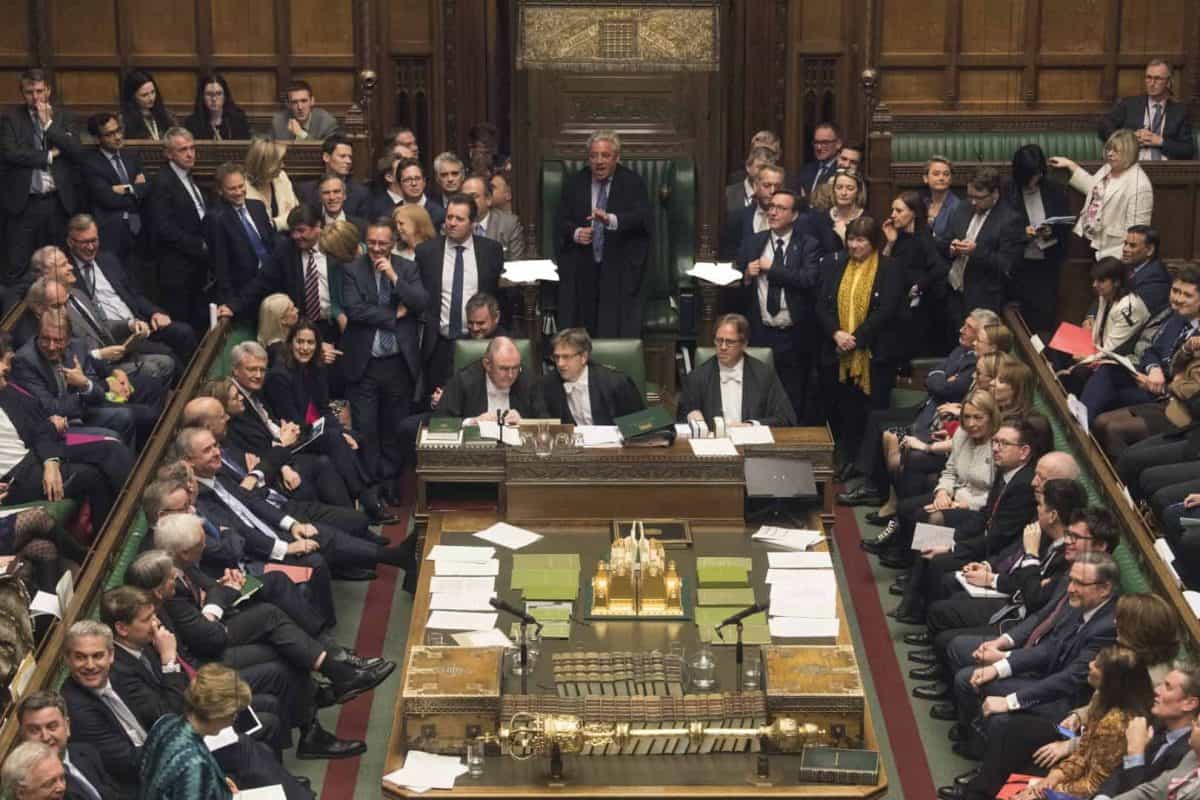 Dissatisfaction with democratic politics reached the highest level ever recorded in 2019, a study has indicated.

Researchers from Cambridge University’s new Centre for the Future of Democracy analysed a data set of more than four million people and found that satisfaction was at an all-time low in large democracies including the UK, America, Brazil, Mexico and Australia.

The data set combines more than 25 international survey projects covering 154 countries between 1995 and 2020, with some dating back as far as 1973, and includes new cross-country surveys commissioned from polling firm YouGov.

Democracy is in a state of malaise

“Across the globe, democracy is in a state of malaise,” said the report’s lead author, Dr Roberto Foa, from Cambridge’s Department of Politics and International Studies (POLIS).

“We find that dissatisfaction with democracy has risen over time, and is reaching an all-time global high, in particular in developed countries.”

The study suggested that dissatisfaction with democratic politics among citizens of developed countries has increased from a third to half of all individuals over the last quarter of a century.

It defines “developed” as citizens of Europe, North America, East Asia and Australasia, and all data presented in the report is from countries that are electoral democracies.

The downward trend in satisfaction with democracy has been especially sharp since 2005, which marks the beginning of what some have called a “global democratic recession”, the report said.

In the UK, the report shows democratic satisfaction rose fairly consistently for 30 years from the 1970s, reaching a high-water mark during the Tony Blair years at the turn of the millennium.

The Iraq War and parliamentary expenses scandal caused dips, but satisfaction plunged during the political stalemate following the EU referendum.

By 2019, for the first time since the mid-1970s, a clear majority of UK citizens were dissatisfied with democracy.

Dr Foa said the rise of populism may be “less a cause and more a symptom of democratic malaise”.

“If confidence in democracy has been slipping, it is because democratic institutions have been seen failing to address some of the major crises of our era, from economic crashes to the threat of global warming.

“To restore democratic legitimacy, that must change.”

Professor David Runciman, head of the new Centre for the Future of Democracy, said: “We need to move beyond thinking about immediate crises in politics and take a longer view to identify possible trajectories for democracy around the world.

“This means distinguishing what is essential to democracy, what is contingent and what can be changed.

“The Centre for the Future of Democracy will be looking at the bigger picture to see how democracy could evolve.”