“This is public money, and the processes involved in decision-making should be fully transparent and beyond reproach. We need a full and thorough investigation into what’s happened here.” 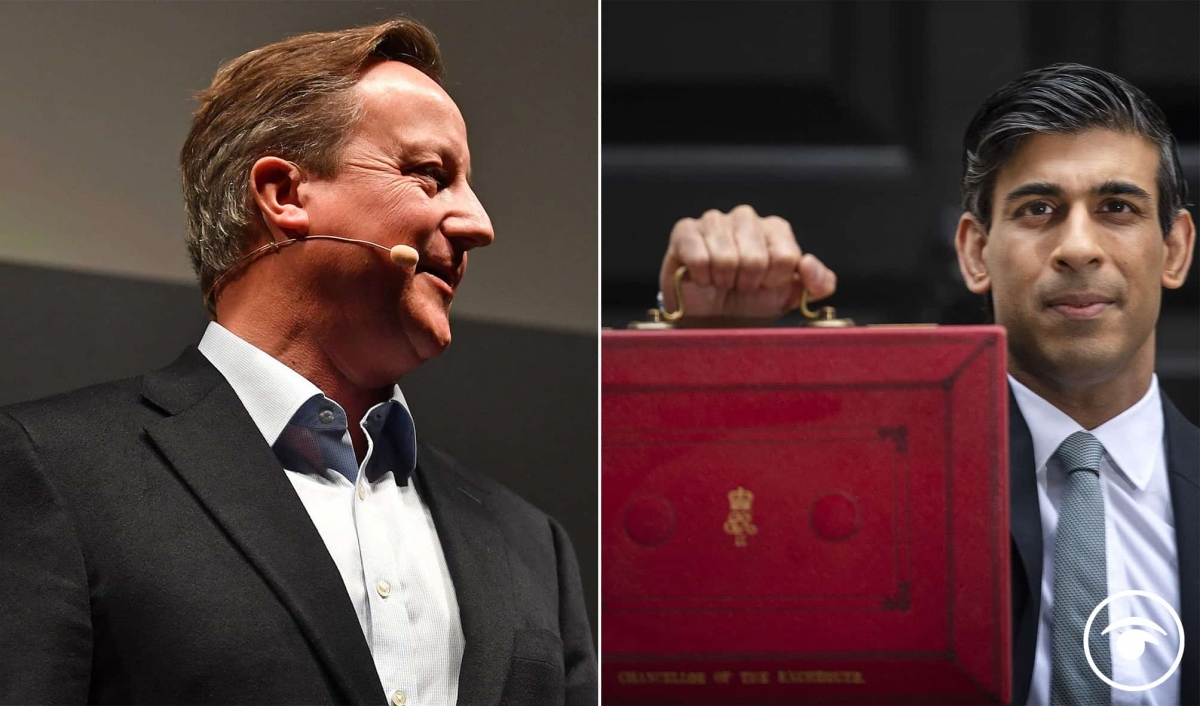 Labour has called for an inquiry into reports David Cameron lobbied Rishi Sunak to grant millions of pounds in loans to a finance company he was advising.

The Sunday Times said the former prime minister sent a number of texts to the Chancellor’s private phone asking for support for Greensill through the Government’s Covid Corporate Financing Facility (CCFF).

The paper said that most of the messages went unanswered and that the company eventually went bust after its loan application was rejected.

It said that Mr Sunak was understood to have stood by officials who felt the company did not qualify for the scheme.

He was said to have referred Mr Cameron to senior officials at the Treasury.

The Treasury later made a final decision to reject the company’s application.

For Labour, shadow chancellor Anneliese Dodds said: “Rishi Sunak already had questions to answer as to why Greensill was given so much more access to the Treasury than other Covid lenders.

“The suggestion that David Cameron was also contacting the Chancellor directly to further Greensill’s commercial interests raises even bigger concerns.

“This is public money, and the processes involved in decision-making should be fully transparent and beyond reproach. We need a full and thorough investigation into what’s happened here.”

“The meetings in question were primarily about broadening the scope of CCFF to enable access for providers of supply chain finance, which – following a call for evidence and discussions with several other firms within the sector – we decided against and informed the businesses concerned.”

The Sunday Times said that Mr Cameron did not respond to a request to comment.