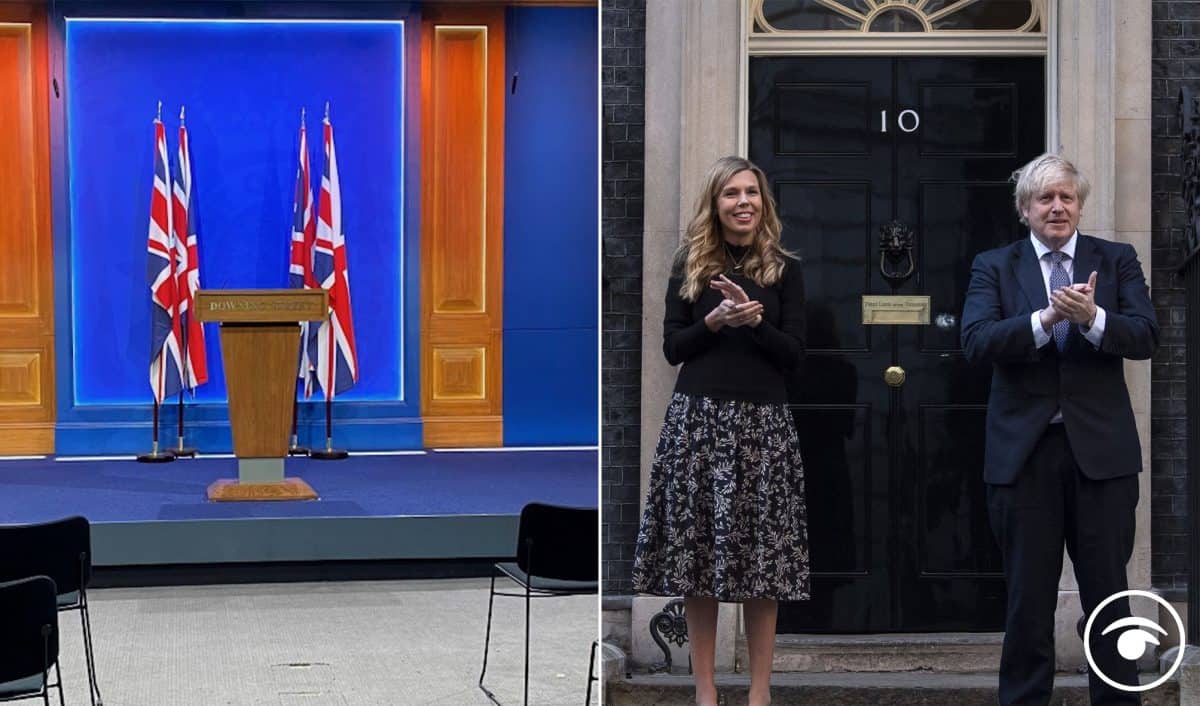 The official elections watchdog has contacted the Tory Party over a reported payment made for the refurbishment of Boris Johnson’s Downing Street flat, it has been disclosed.

The Electoral Commission said it was in touch to establish whether any sums relating to the renovation works should have been declared under the law on party political donations.

In response, the Conservative Party said that all reportable donations were correctly declared in compliance with the law.

It follows reports by the Daily Mail that around £60,000 of party funds were used to help cover the reported £200,000 cost of refurbishing the official flat over 11 Downing Street where Mr Johnson lives with his fiancee, Carrie Symonds.

The cost of the renovations for the televised question and answer sessions with journalists was revealed as Boris Johnson faces pressure over the funding of a separate revamp to his official residence.

Labour questioned the Prime Minister’s priorities for shelling out millions on “vanity projects” while “picking the pockets” of NHS workers, amid growing anger at the Government proposing a pay rise for health staff of just 1%.

An extensive overhaul in No 9 Downing Street began last year as the Government announced the plans to hold the televised briefings, with their launch long delayed during the coronavirus pandemic.

In response to a freedom of information (FoI) request, the Cabinet Office on Friday issued a breakdown of the costs totalling £2,607,767.67, largely excluding VAT.

In a statement, a commission spokeswoman said: “We are in contact with the party to establish whether any sums relating to the renovation works fall within the regime regulated by the commission.

“If so, they would need to be reported according to the rules specified in law, and would then be published by the commission as part of our commitment to the transparency of political finance.”

Tory sources said that, like all parties, they had regular discussions with the commission.

A party spokesman said: “All reportable donations to the Conservative Party are correctly declared to the Electoral Commission, published by them and comply fully with the law.

“Gifts and benefits received in a ministerial capacity are, and will continue to be, declared in Government transparency returns.”

Earlier this month, the Prime Minister’s press secretary Allegra Stratton told reporters that Conservative Party funds were “not being used to pay for any refurbishment of the Downing Street estate.”