Labour’s commission on the UK’s future, led by Gordon Brown, set out a series of plans to shake up the way the country works. 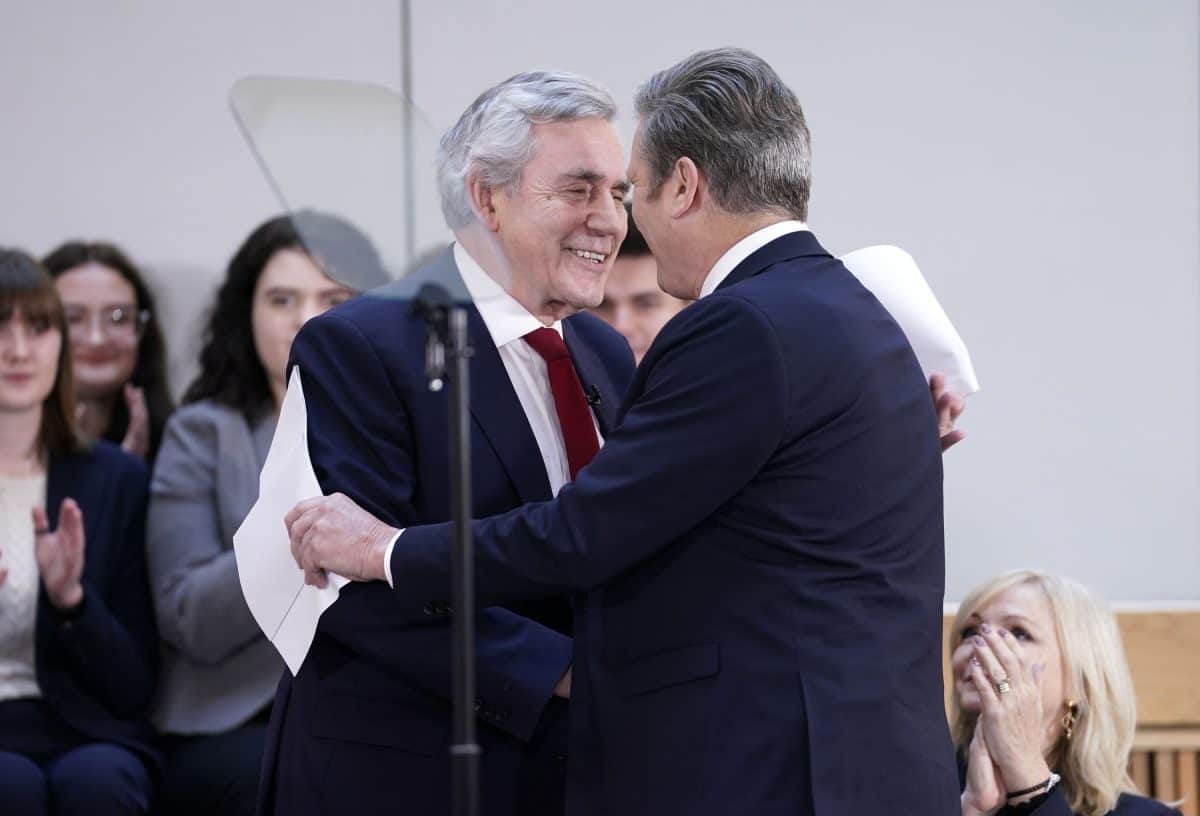 Sweeping plans to reshape Britain’s economic and political landscape have been set out by Labour’s commission on the future of the UK.

Here are some of the key recommendations from the panel, which was led by former prime minister Gordon Brown:

– Abolish the ‘indefensible’ House of Lords

The commission proposed replacing the unelected Upper Chamber with a “smaller, more representative and democratic” assembly of the nations and regions, although details would be matters for further consultation.

The panel proposed new rules for politicians and civil servants, clamping down on MPs’ second jobs and a “powerful” anti-corruption commissioner to root out criminal behaviour in British political life.

The panel called for a new constitutional law setting out how political power should be shared, with a requirement for decisions to be taken “as close as meaningfully possible” to the people affected by them.

There would be an explicit requirement to rebalance the economy to spread prosperity and investment more equally across the UK.

The right to healthcare based on need rather than ability to pay would be enshrined in a set of protected social rights.

Towns, cities and other areas would be brought together as part of a co-ordinated economic strategy.

Mayors and local leaders will play a key role in shaping the plans, with the UK Infrastructure Bank and a British Regional Investment Bank (a rebadged British Business Bank) supporting investment.

Some 50,000 civil service jobs would be transferred out of London.

– Extra powers for Scotland and Wales, with restored and strengthened devolution in Northern Ireland

Scotland would be able to enter into international agreements in relation to devolved matters, the status of MSPs would be bolstered, devolution would get greater constitutional protection and there would be enhanced access to economic support through the British Regional Investment Bank.

Wales could get new powers over youth justice and probation, while constitutional protections for devolution and the rights of Members of the Senedd would be extended in a way similar to the Scottish proposals, along with access to British Regional Investment Bank funding.

In Northern Ireland there is a desire for devolution to be “restored and strengthened”.

– A new culture of co-operation between the UK Government, England’s regions, Scotland, Wales and Northern Ireland

New, legally-mandated “councils of the nations and regions and of England” will replace the present joint ministerial committees.

The new bodies would include not just devolved administrations but local leaders from within England, to prevent the Government treating communities in a “high-handed way”.