Asked whether this meant the India trade deal will be delayed too she gave no response. 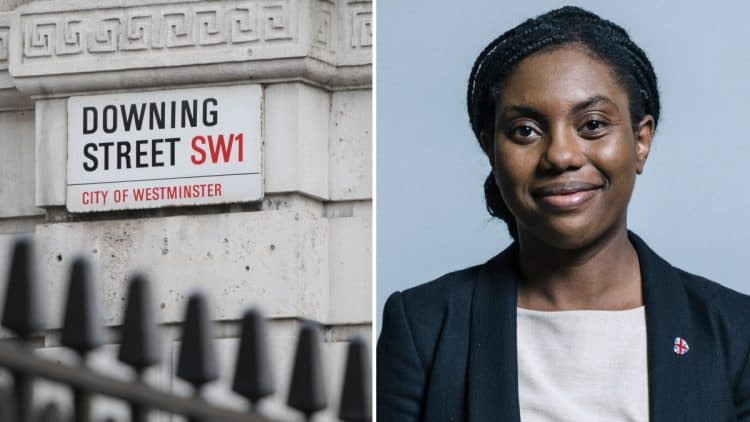 The newly-appointed International Trade Secretary got off to a less than convincing start today.

Kemi Badenoch, who was popular among the Tory party’s right during her failed leadership bid, turned up over 20 minutes late to Liz Truss’s first cabinet meeting, according to reports.

Asked whether this meant the India trade deal will be delayed too by Tom Harwood, she gave no response.

Harwood says the Cabinet meeting didn’t wait for her to arrive and got going without her.

New Prime Minister Liz Truss will “strain every sinew” to get the economy growing, her deputy said.

The new-look Cabinet was meeting on Wednesday morning to consider a plan to freeze energy bills in order to save households and businesses from financial ruin.

Deputy Prime Minister Therese Coffey said Ms Truss recognised the need to “hit the ground running”, with the energy plan expected to be announced in Parliament this week.

Ms Truss will face her first Prime Minister’s Questions at noon after the meeting of a Cabinet which has been packed with allies.