The youngster, driven around in his father's Rolls-Royce, professed his love of money and how he enjoyed attending shareholder meetings. 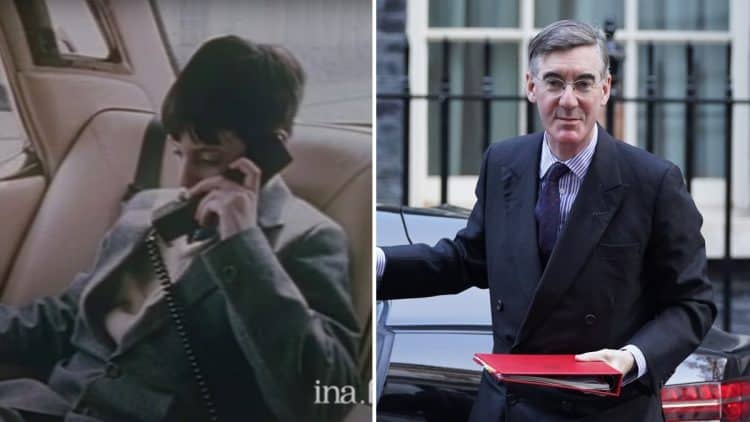 Jacob Rees-Mogg has been appointed Business Secretary in the government of new Prime Minister Liz Truss, as the country heads towards a lengthy period of recession, presenting potential turmoil for firms and consumers.

The often-controversial figure will take the helm and work closely alongside new Chancellor Kwasi Kwarteng.

Business leaders considered Mr Kwarteng to be a capable pair of hands as he tackled a raft of hefty challenges, ranging from supply disruption to rampant energy price inflation during his tenure as business secretary.

These challenges are showing no sign of letting up as Mr Rees-Mogg takes over at the Department for Business, Energy and Industrial Strategy (BEIS).

The hardline Brexiteer and Boris Johnson loyalist, who is a product of Eton and Trinity College, Oxford, has long lauded his own financial acumen.

At seven years old, Mr Rees-Mogg invested £50 in the stock market, having been left the money by a distant cousin, he said in a recently unearthed 1982 clip from French TV.

The youngster, who was being driven in his father’s Rolls-Royce at the time, professed his love of money and how he enjoyed attending shareholder meetings.

“Why? Because you need money. With money, you can make more money. If you’ve got money, you can buy things that you want. I could buy this Rolls Royce, lovely.”