Keir Hardie rose from humble beginnings to become one of Britain's most notable politicians and the first Labour leader. 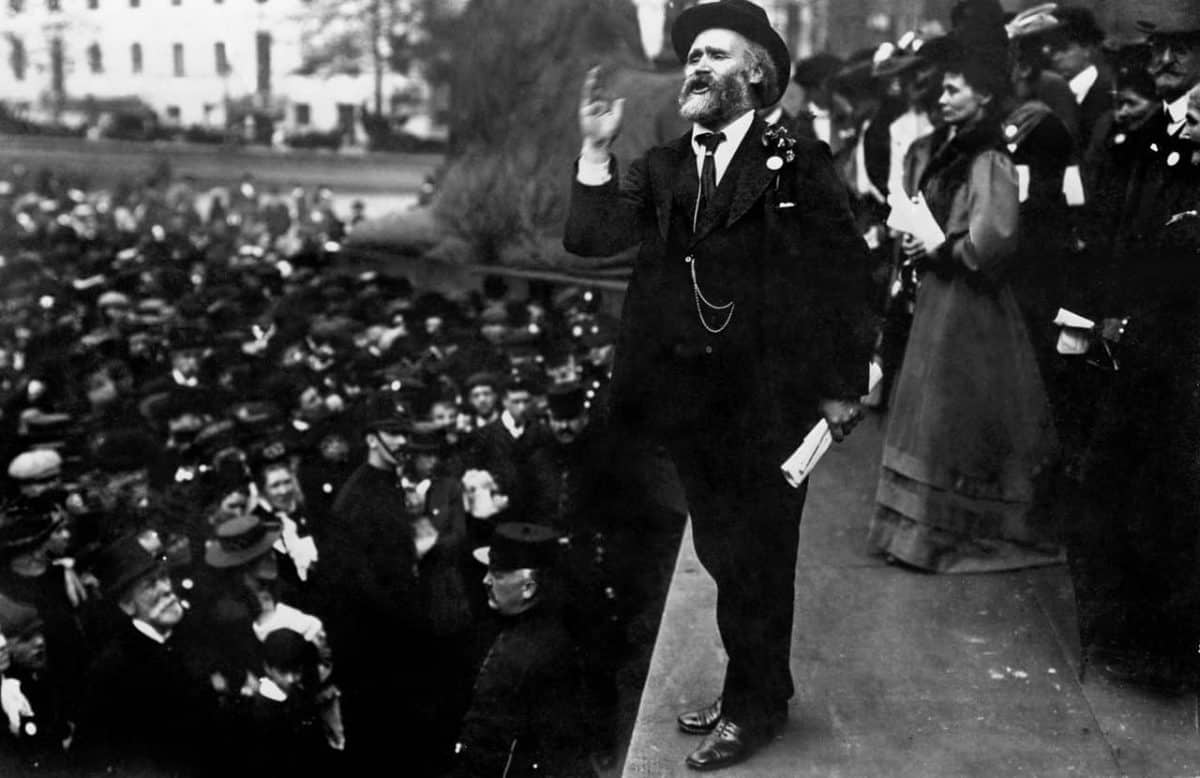 Labour leadership candidate Keir Starmer will hope to capture the hearts of the working class over the coming months – much like the man he is named after did over a century ago.

Keir Hardie rose from humble beginnings to become one of Britain’s most notable politicians and the first Labour leader.

His adopted father was a carpenter, much like Starmer, who was brought up by a toolmaker dad and mother who worked as a nurse.

Starmer’s parents christened him out of respect for Hardie, who worked as a miner before beginning a career in politics with the establishment of a worker’s union at his colliery.

He campaigned for worker’s rights as well as women’s rights, free schooling and pensions as the Independent Labour Party candidate West Ham in east London.

In 1893 Hardie was among the group who formed the Independent Labour Party that would later become the Labour Party.

During the first year of World War One, he was an outspoken pacifist.

He died on 26 September 1915 in Glasgow, and has been described as Labour’s “greatest pioneer and its greatest hero” by commentators.

The parallels with the modern Keir are stark.

Starmer has an impressive record on human rights, being named QC of the Year in 2007 and picking up a knighthood for his pro bono work in challenging the death penalty.

Ricky Tomlinson this weekend came out in support of him after Starmer provided pro-bono legal advice to the 24 Shrewsbury workers.

The trade unionists were prosecuted for committing offences including conspiracy to intimidate, unlawful assembly and affray after taking part in construction strikes in the town in 1972.

Related: Labour membership surges by more than 100,000 as deadline looms