It comes after a campaign to urge 'centrists' who left over Jeremy Corbyn to return to the party. 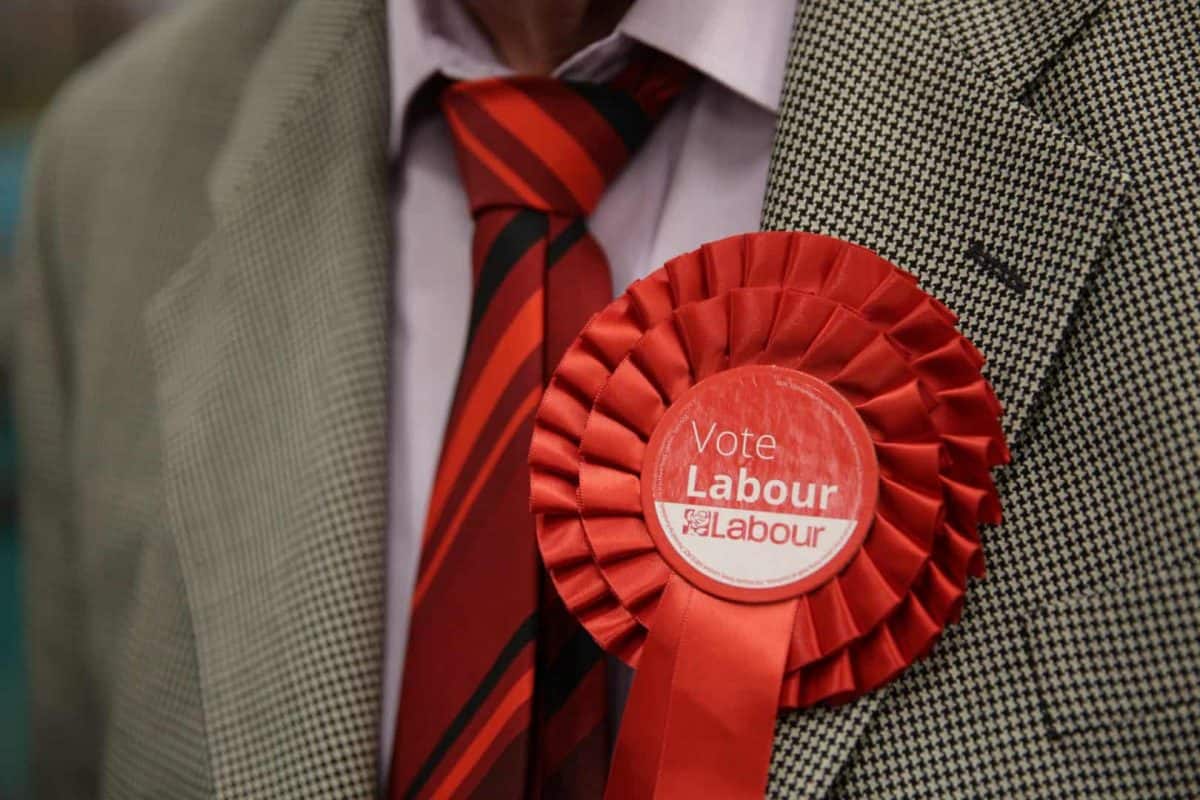 Labour membership has soared by more than 100,000 as the deadline to sign up looms.

A “senior party insider” told HuffPost UK that the number of people signed up has swelled significantly ahead of the 5pm cut-off tonight.

The figure has since been confirmed to the Mirror by a senior source, although there are rumours that the total could be even higher, with figures of up to 150,000 being touted in places.

Centrists return to the party

It comes after a campaign to urge ‘centrists’ who left over Jeremy Corbyn to return to the party – and could spell grim news for Rebecca Long-Bailey who has positioned herself as his heir.

She has support in the existing left-wing membership but a YouGov poll had her trailing Keir Starmer 37-63 in the final round.

It is thought a surge in new members is most likely to benefit Starmer who is seen as the ‘transition candidate’ between the hard and centre left factions of the party.

New members can’t take part in CLP nominations – which Emily Thornberry and Jess Phillips may be struggling to get. But they can vote in the main ballot.

The leadership contenders called for unity despite jostling for position in the first hustings of the campaign this weekend.

The event in Liverpool saw the major candidates battle for dominance in the contest which will see a new leader of the opposition announced in early April.

Starmer agreed there had been “too much division”, adding: “We are unstoppable when we are united.”

Related: Is Momentum losing its momentum?