Everything you need to know about voting for the next Labour Party leader and deputy leader. 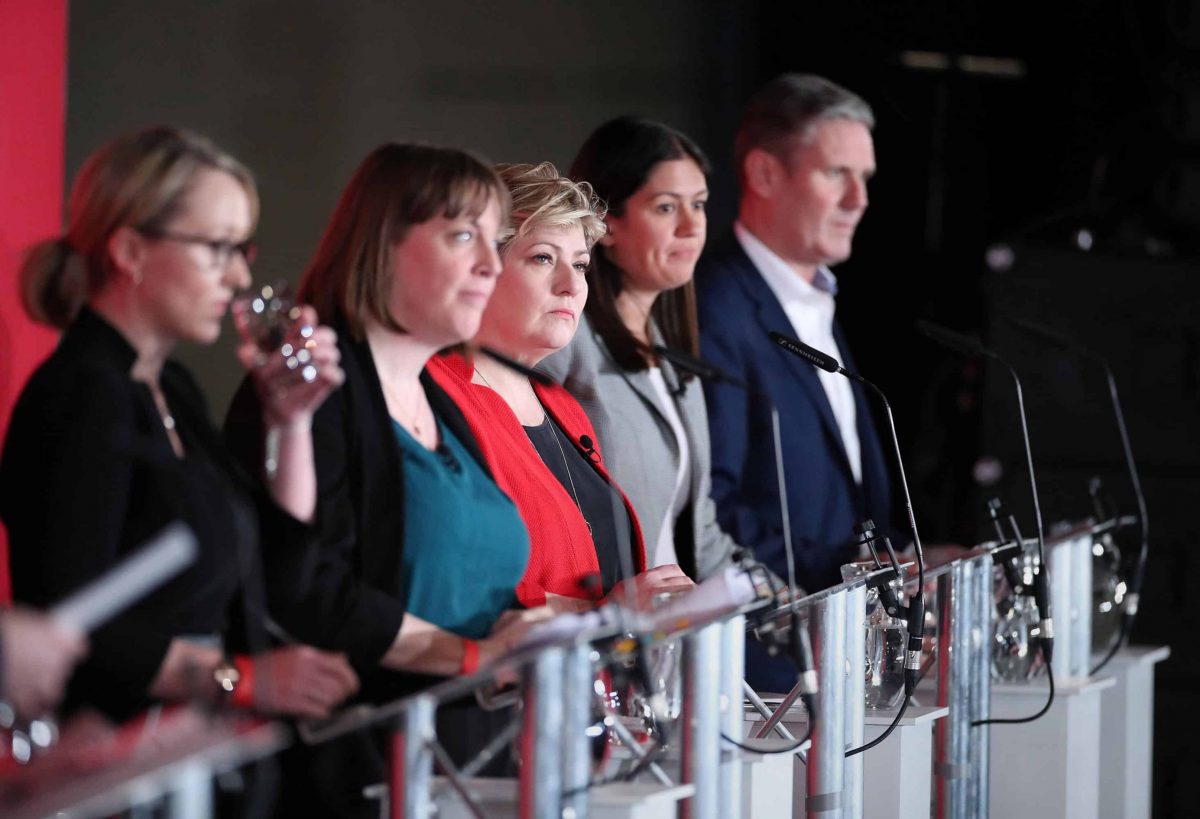 New Labour registered supporters have until 5PM Monday afternoon to join the party in order to vote in the leadership election.

Five contenders are vying to take over from Jeremy Corbyn as leader of the Opposition on April 4th.

Shadow Brexit secretary Sir Keir Starmer has taken an early edge in the campaign but pollsters suggest it will be very close.

Rebecca Long-Bailey has been given a boost by the support of the Momentum leadership which adds to her kudos on the left as the inheritor of Cobrynism, having worked on policies that appeared in the latest election manifesto.

A Labour List / Survation poll last week found she would just pip Keir Starmer to the post on second choice votes. According to 3,835 Labour members polled between 8th and 13th January 2020, Long-Bailey would win by 51-49 per cent on the second round of preferences.

A YouGov poll at the end of last week had her trailing Keir Starmer 37-63 in the final round of voting. Last month, the same pollster forecast that Sir Keir would come out on top by 61 to 39 per cent.

So polls are very divided and the context for many is too close to call.

There have been reports of a late swell in Labour membership that could still skew the results.

Labour membership has soared by more than 100,000 as the deadline to sign up looms, a“senior party insider” told HuffPost UK. The figure has since been confirmed to the Mirror by a senior source, although there are rumours that the total could be even higher, with figures of up to 150,000 being touted in places.

Meanwhile in the latest nationwide polling the Conservative Party has leapt up to a 17 point lead over Labour.

An Opinium survey on January 15th  puts the Conservatives on 47 per cent, compared to 30 per cent for Labour. Support for the the Lib Dems, meanwhile, is at just 9 per cent.

At the general election last month, the Tories received around 43 per cent of the vote, compared to Labour’s 32.

Seven hustings have been scheduled between 18 January and 16 February – in Liverpool, Durham, Bristol, Cardiff, Birmingham, Glasgow and London.

The first hustings of the battle were held in Liverpool on Saturday, with a series of trade unions set to announce who they are backing this week.

Who is eligible to vote in the Labour Leadership contest?

Applicants must register by 5PM today, be on the electoral register, meet Labour’s membership criteria and pay a fee of £25.

Anyone who has supported another political organisation other than the Labour Party within the last two years will be excluded.

You can also renew your membership at this link too.

Will new registered supporters make a difference to who becomes the new Labour leader and deputy?

The motivation of the late surge in Labour supporters is crucial. There has been a campaign to urge centrists disaffected by Jeremy Corbyn to return to the party – which would favour Jess Phillips a regular critic of the Labour Party leader, as well as other more likely candidates such as Keri Starmer on second preference votes.

Labour uses a preferential voting system for its leader so the second preferences of registered supporters could be key too and Sir Keir looks best-placed to pick up many of those from old and new supporters.

However there is also a campaign by Momentum and others on the left of the party to enlist supporters which would likely favour Rebecca Long-Bailey who has positioned herself as Corbyn’s heir.

In order to make it onto the final ballot paper, candidates now need to secure support from at least 5 per cent of local constituency parties or three Labour affiliates, including at least two trade unions, adding up to 5 per cent of affiliated members.

The UK’s largest union Unison has thrown its support behind Sir Keir, while the National Union of Mineworkers says it is backing Lisa Nandy

Labour leadership candidates and their nominations from MPs:

Labour deputy leadership candidates and their nominations from MPs:

READ MORE: All the women make the ballot last minute as Labour leadership and Deputy contenders announced for next round