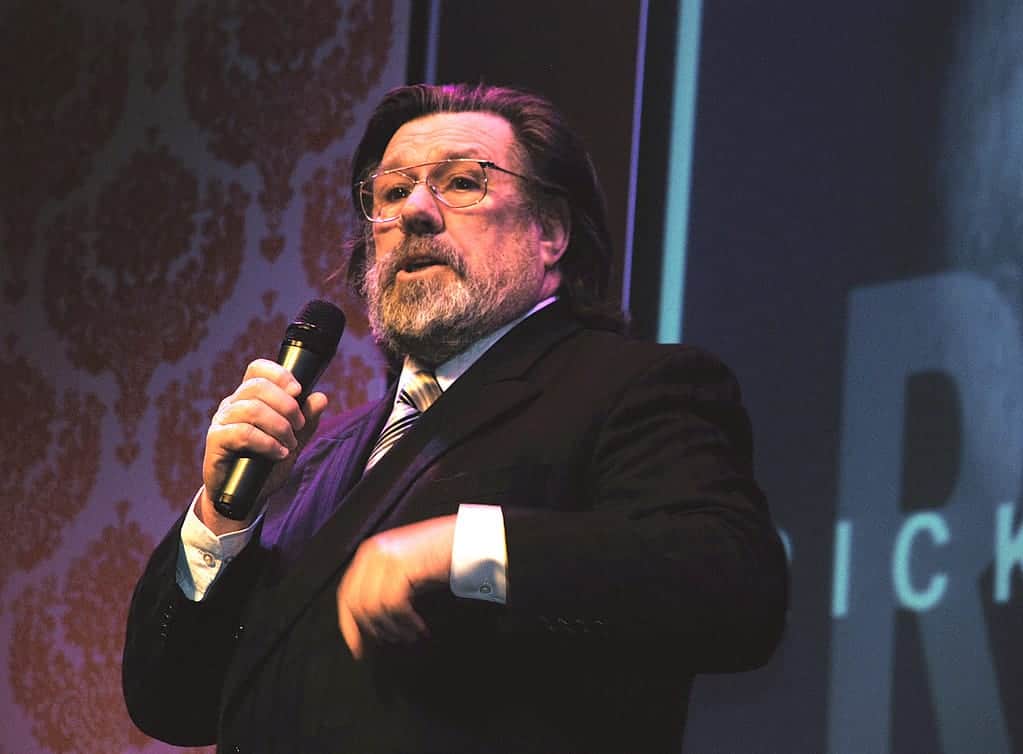 Ricky Tomlinson has backed Keir Starmer to be the next leader of the Labour Party, saying the shadow Brexit secretary is the candidate to reverse the “terrible drumming” at the last election.

The Royle Family star posted an endorsement video, first released to the Liverpool Echo, saying: “I’m going to throw my weight behind Keir Starmer and I think you should as well”.

Starmer provided pro-bono legal advice to the 24 Shrewsbury workers – including Mr Tomlinson – who were prosecuted for committing offences including conspiracy to intimidate, unlawful assembly and affray after taking part in construction strikes in the town in 1972.

Mr Tomlinson, who worked as a plasterer, was jailed along with five others.

The trade unionists insist they were innocent and had been set up by the establishment.

Mr Tomlinson served 16 months behind bars before making his TV breakthrough as Bobby Grant in Brookside and has spent many years campaigning to quash the sentences.

“We can’t make any more mistakes”

The Liverpudlian actor said: “I first came across Keir Starmer some time ago, when he got involved in the Shrewsbury Campaign. [In the Shrewsbury scandal] … myself and five other colleagues were jailed for going on strike in the 70s.

“Since then, I’ve watched his career grow and grow.

“All the contestants are worthy people – but I’ve got to throw my weight behind Keir Starmer – and I’m going to ask you to do the same.

“We can’t make any more mistakes. We just took a terrible drumming at the last election. We’ve got to overturn this government run by Boris the buffoon

“So get behind me, join me, and get behind Keir Starmer for the next leader of the Labour Party.”

In 2007 Sir Keir was named the QC of the Year in the field of human rights and public law by the UK-wide legal directory, Chambers & Partners.

He was appointed the Knight Commander of the Order of the Bath (KCB) in the 2014 New Year Honours list for his outstanding contribution to pro bono work in challenging the death penalty across the Caribbean and also in Uganda, Kenya and Malawi.

Related: Is Momentum losing its momentum?