“When so many of our constituents are facing uncertainty, it is only right that we help shoulder the burden," the group said. 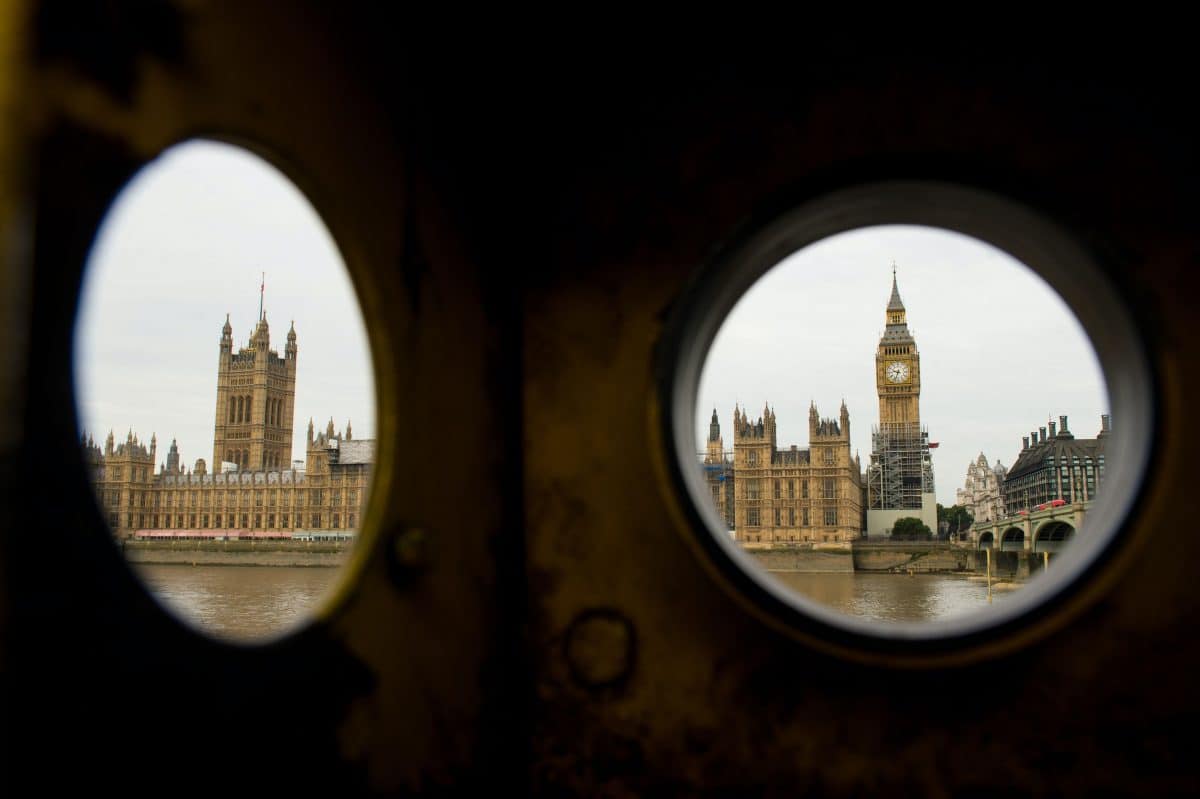 More than 50 Tory MPs have urged the independent body which decides their salaries to impose a pay freeze on parliamentarians next year.

In a letter to the interim chairman of the Independent Parliamentary Standards Authority (Ipsa), Richard Lloyd, the MPs rejected its recommendation for their pay to rise by £3,300.

They argued that with constituents facing financial uncertainty because of the coronavirus pandemic, they should help to “shoulder the burden”.

The letter, co-ordinated by Conservative MP for Bishop Auckland Dehenna Davison, has been signed by 52 Tory MPs. There are 364 Conservative MPs in total.

They said: “This year has been a year like no other with the whole nation making huge sacrifices to control the coronavirus, protect the NHS, and save lives.

“At the centre of this have been our doctors, nurses, police officers, firefighters, teachers, and other essential workers. Their work has kept people safe, kept our children educated, and kept our country running.

“But at such a time, where the Government may be asking for restraint elsewhere, we believe it is neither appropriate nor justifiable to be awarding MPs pay rises.

“I am pleased that where the Government can take action on pay it has, with Ministerial pay frozen at 2010 levels. However, as you know, decisions on the pay of MPs do not sit with Government, but sit with you.

“Therefore, as the independent body responsible for setting Member of Parliaments’ pay, we are calling on you to scrap the 3% pay rise we are set to receive this year and freeze MPs’ pay.

“When so many of our constituents are facing uncertainty, it is only right that we help shoulder the burden. As such, we sincerely hope that you will take current circumstances into account and scrap the proposed pay rise for Members of Parliament.”

The Government has been facing a growing clamour to block the rise after it emerged last week Chancellor Rishi Sunak is set to announce a pay cap for millions of public sector workers in the spending review on Wednesday.

On Monday, Boris Johnson made it clear he believes MPs should not be getting a pay rise next year.

Asked whether the Prime Minister was happy for the rise to go ahead, his spokesman said: “MPs’ salaries are obviously decided by an independent body, but given the circumstances the PM doesn’t believe MPs should be receiving a pay rise.”

Mr Johnson had previously announced that ministers would not be getting an increase in their ministerial salaries – which he sets – a sum paid on top of their wages as MPs.

However, ministers have so far been reluctant to interfere in the Ipsa process which was set up in the wake of the MPs’ expenses scandal and was meant to ensure MPs were not involved in setting their own remuneration.

In its report last month, Ipsa recommended MPs’ pay should continue to be linked to the growth in public sector pay, using the figures for October as a benchmark.

That would suggest an increase of around 4 per cent – to be paid from next April – which would take their pay to over £85,000.

Labour leader Sir Keir Starmer has already said that he did not believe the award should go ahead. Ipsa is due to announce its final decision next month.