“That is terrible patter. Looks like it’ll beat Mrs Brown’s Boys to the top of the sh*t list", one person said. 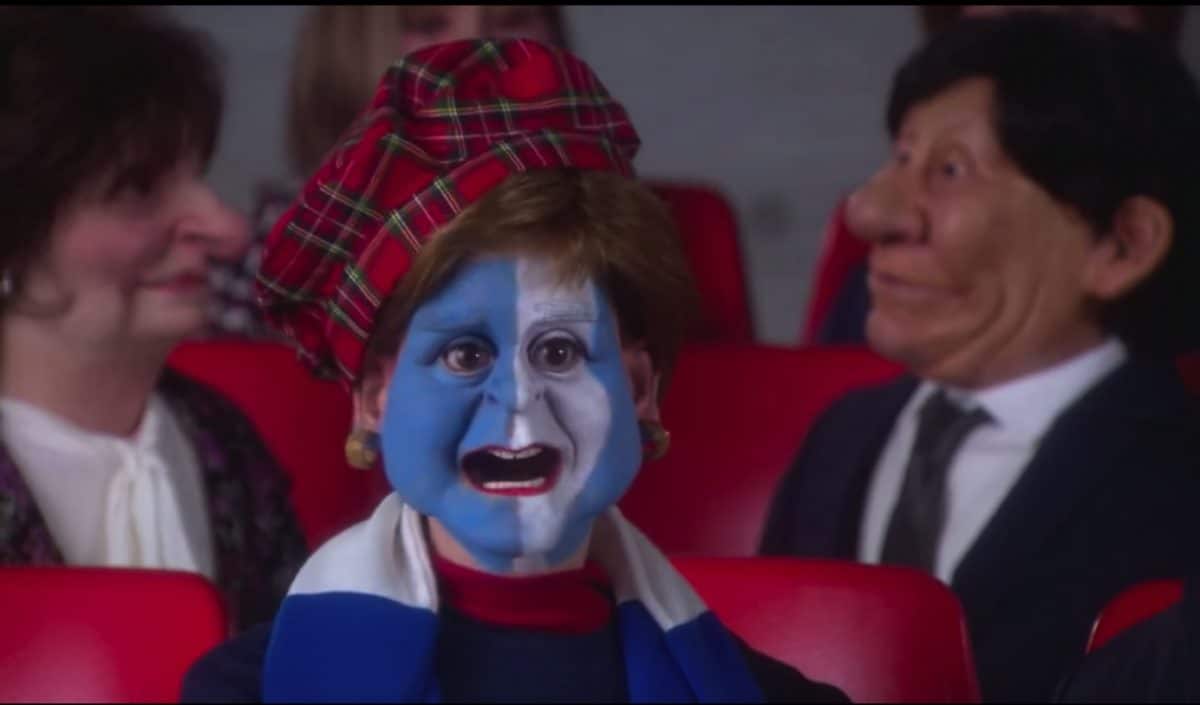 A Spitting Image sketch of Nicola Sturgeon has sparked a furious response north of the border.

Scottish comedian Limmy joined a chorus of dissenters who hit out at the “atrocious” clip of the SNP leader who joins Prime Minister Boris Johnson at a football game before headbutting him when he said devolution was a “bad idea”.

Writer Matt Forde came in for heavy criticism on social media, where people accused him of lazy writing, stereotyping, and awful accents.

"It's Fandabidozi", IS THAT IT? IS THAT ALL YOU'VE FUCKING GOT? FOR FUCK'S SAKE!

Adrian Hallam added: “This is awful. Politicians and political movements are fair game for satire, but at least try to make it funny, or meaningful, or something. That was nothing.”

TheRanter2012 said: “Probably written by someone who’s never even been to Scotland. Even taking away the subject matter, that’s simply poorly written.”