Once people realised it wasn't a parody account or he had been hacked, there were a LOT of comments on his statement. 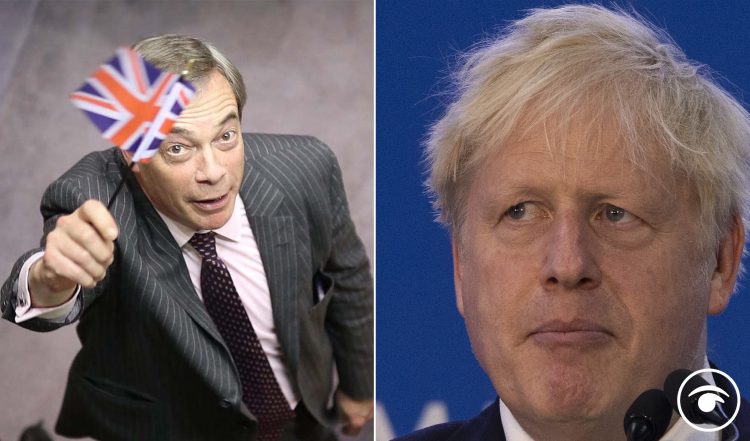 People found themselves agreeing with Nigel Farage for the first time ever today as he tore into the current state of Britain’s reputation.

Downing Street has been engulfed in yet more chaos after it emerged that Boris Johnson was briefed “in person” about an investigation into the conduct of Chris Pincher when he was a Foreign Office minister.

This is just one in a list of scandals dragging democracy through the mud.

Taking to Twitter, Farage wrote: “The current reputation of British politics is lower than it has ever been in modern times.”

This comment from James Felton is what we are all here for:

Here are some other responses to Farage’s comments: