Polling expert Sir John Curtice said the General Election ‘is an unpopularity contest’ as far as the two main parties are concerned. 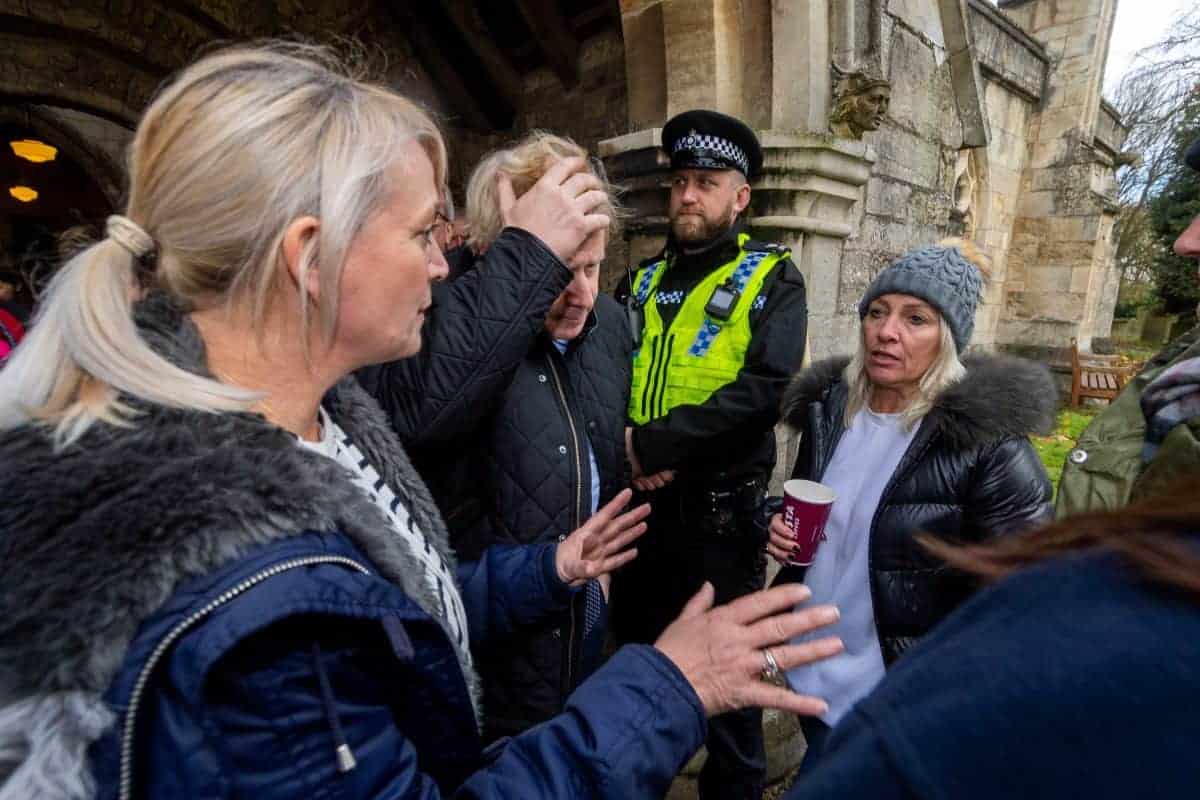 Sir John Curtice, one of the country’s leading polling experts has dubbed next month’s General Election an “unpopularity contest.”

Sir John Curtice, a professor of politics at Strathclyde University, made the observation in a briefing for journalists, saying the Prime Minister could be an asset for the Tories but there are risks given that he is the “the most unpopular new prime minister in polling history”.

He said: “Boris you might want to regard as like a Ming vase. He’s potentially a really valuable asset – you just want to make sure he doesn’t fall on the floor.”

He said: “As far as the two main parties are concerned this is an unpopularity contest.”

He added: “In 2017, as you all remember, Theresa May was strong and stable and she was the person who was going to save the country from the Brexit mess.

“And so she started off in a very strong position with far more people approving than disapproving of her.

“Boris doesn’t start off with that. Boris starts off with as many disapproving as approving.

“I think he is … the most unpopular new prime minister in polling history.

“That’s essentially, of course, basically because Boris is loved by Brexiteers and he is hated by Remainers, so he is Marmite.

“The Boris Johnson we have now is very firmly regarded as the person who is responsible for Brexit and is now trying to deliver Brexit and Remain voters regard him accordingly.”

He added: “By the end of the (2017) election, (Jeremy Corbyn) almost has as many people thinking he was doing a good job as doing a bad job, and people approving or disapproving.

“But it’s all gone. He’s starting back from where he was and, sure, that doesn’t make it any easier for the Labour Party to win votes.”

He continued: “Perhaps Jeremy Corbyn is not the world’s best party leader, except that he can campaign. And one of the interesting things about 2017 election was how by the end of it you could just see the smile on Corbyn’s face.

“He was going ‘God, this is so fun, can we do this all the time please? It’s great,’ because he loves engaging with voters.

“The problem, of course, he has this time is that, although Boris is less popular than Theresa May, a) voters know more about him whereas at the end of the day Theresa May was a bit of blank sheet on which voters we saying ‘Oh well, she seems to be kind of all right’, but, second, Boris is … potentially a much stronger performer.”