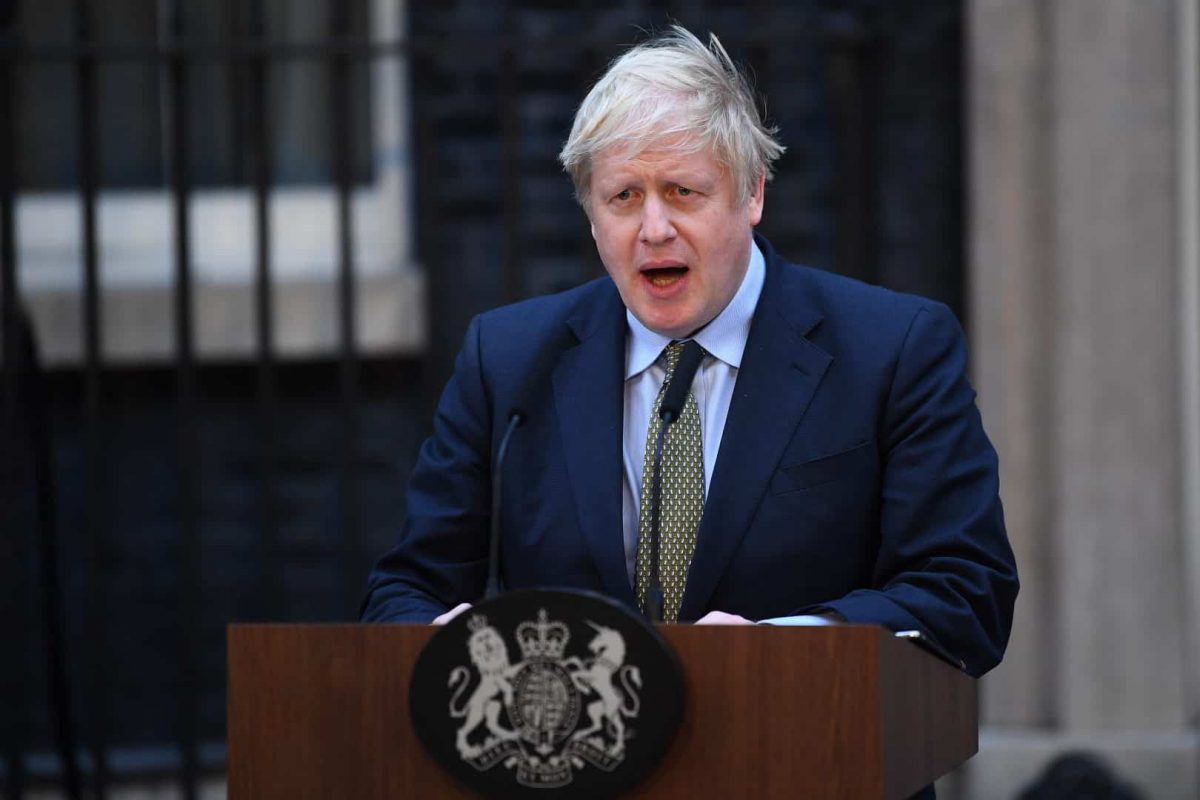 Trade agreements with one individual country usually take longer and a conversation with Michel Barnier explaining to his colleagues what an unrealistic time frame that is was leaked last week.