Labour’s Shadow International Trade Secretary Barry Gardiner insisted this was the "fail-safe" parliamentary way to deliver a second referendum with Remain on the ballot. 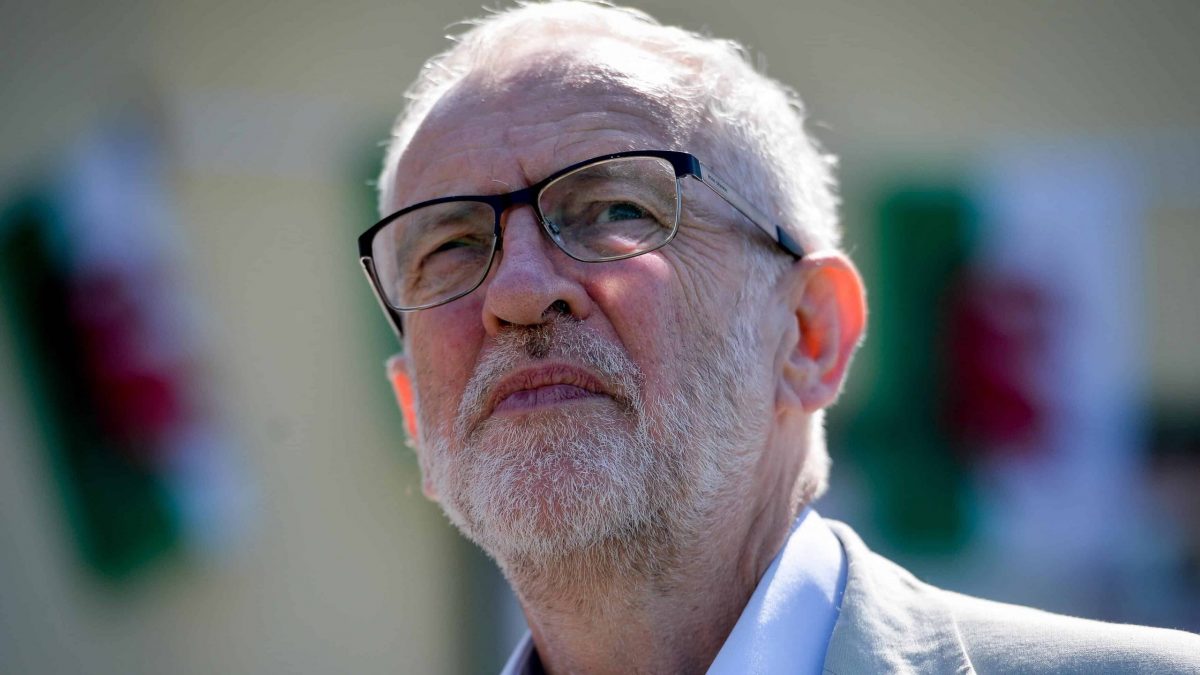 Jeremy Corbyn has insisted Labour will “do everything necessary” to try to halt a no-deal Brexit.

Ahead of a meeting on Tuesday with senior MPs opposed to breaking ties to Brussels without an agreement in place, Mr Corbyn insisted the country was heading for a crisis under Prime Minister Boris Johnson.

A no-deal exit from the EU would amount to a “bankers” Brexit’ benefiting the rich, Mr Corbyn said.

Writing in the Independent, he added: “The battle to stop no-deal Brexit isn’t a struggle between those who want to leave the EU and those who want continued membership.

“It’s a battle of the many against the few who are hijacking the referendum result to shift even more power and wealth towards those at the top.

“That’s why the Labour Party will do everything necessary to stop a no-deal bankers’ Brexit.

“We want an injection of democracy so the people can decide our country’s future.

“That could come either by Johnson having the courage of his convictions to test his no-deal plans in a referendum or through a general election.

“In that election, Labour will offer a referendum, with a credible leave option as well as the option to remain.

“But we won’t rule out other options that could stop this no-deal disaster in its tracks. I’ll discuss all these options with the leaders of other opposition parties.

“I hope we can come to a good working arrangement and bring on board others across Parliament who see the danger of a no-deal crash-out.

“The chaos and uncertainty caused by a no-deal Brexit is a potential goldmine for speculators betting against the pound.

“Our country is heading into a crisis this autumn, with Boris Johnson’s Tories driving us towards a no-deal cliff edge.”

Among those attending the cross-party talks on Tuesday is Liberal Democrat leader Jo Swinson.

Ms Swinson continues to insist that Mr Corbyn would not be the right candidate to lead a short-term national government if opponents force Mr Johnson out of Number 10.

He told Sky News Sophie Ridge Show: “I think it was extremely petulant of Joe Swinson the other day to come out and dismiss this proposal in the way that she did. It sounded as if she couldn’t take yes for an answer because she’s been saying, and the Liberal Democrats and others have been saying for so long, look we need to have a second referendum and Remain needs to be on the ballot paper.

“They are now being offered a fail-safe Parliamentary procedural way of delivering that and they’re saying ‘oh we’re not going to cooperate if Jeremy Corbyn is going to be the person who does it.’”

The Labour MP added: “You know very well that the natural constitutional process is that the leader of the opposition is called on by Her Majesty to lead a new government when an old government fails. If Jo Swinson wants to propel Her Majesty into a constitutional crisis, where instead of inviting the leader of the opposition to form a new government she invites somebody else, who is not the leader of a political party, then that would be forcing the monarchy into a very embarrassing and difficult judgement call that they would have to make.”

The PM has insisted the UK will quit the EU on October 31 with or without a deal but faces Commons clashes over the issue in coming weeks.