Brits will spend three-and-a-half hours a day on their phone while on holiday, a study has found. 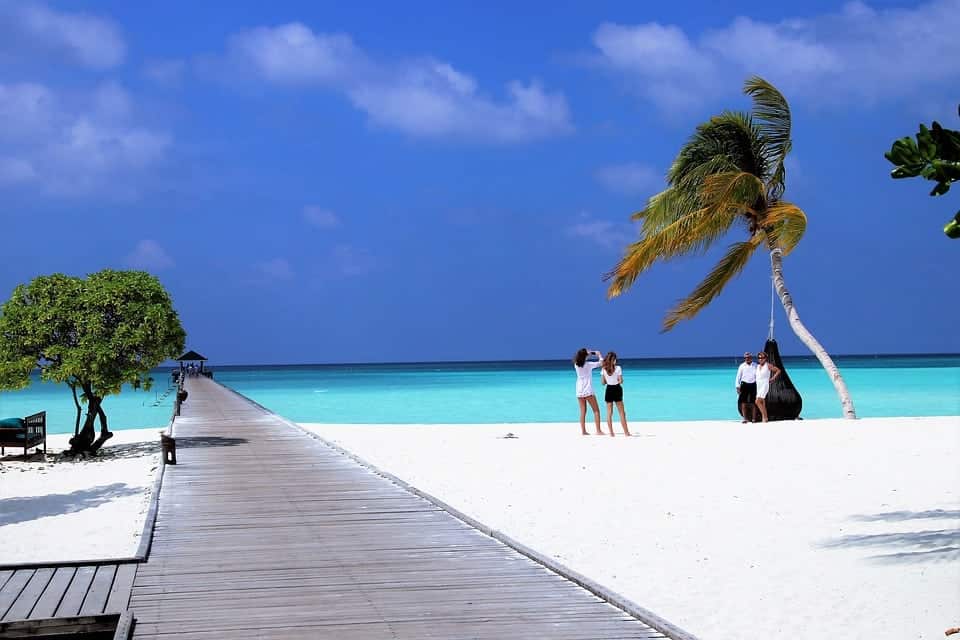 In an increasingly hectic world it has never been more important to switch off on holiday.

But according to new research, that isn’t happening.

Brits will spend three-and-a-half hours a day on their phone while on holiday, the study found.

Almost two in five are now more likely to sit on their phone as they lounge around the pool, rather than read a book.

As a result, the average adult will spend four hours over a week-long holiday on Facebook, and the same amount browsing Instagram.

They’ll also spend 27 minutes every day scrolling through Twitter, and 33 minutes daily playing games on their phone, while relaxing in the sun.

Another half hour will be spent looking at online news, and they’ll stream almost seven hours of videos during the average week-long break.

Reading a book or magazine

In comparison, the poll by Carphone Warehouse found just 57 minutes a day will be spent reading a book or magazine while on holiday.

However, it also emerged nearly a fifth worry what others think of them if they are always looking at their phone while they sunbathe.

One in 10 have even had someone sarcastically roll their eyes at them, or comment on their phone use, as they hold their mobile instead of a book by the pool.

And when they see someone reading by the pool rather than with their nose in a phone, 43 per cent view that person as being more intellectual.

In response to the findings, Carphone Warehouse was involved in the development of a prototype range of ‘Phone Books’ as a helping hand for Brits who still want to use their beloved handsets.

The ‘books’ look and feel like weighty novels – but have a cavity on the inside for users to secure their mobile phone or tablet, so they could check their social channels or stream a series, while others think they’re deep into a classic piece of literature.

A spokesperson for Carphone Warehouse said: “It’s no secret Brits love to look at their phones – and often feel self-conscious doing so.

“Just because we’re away on holiday doesn’t mean life has stopped, there are still tweets to be sent and news to catch up on.

“One in 10 respondents like the idea of being able to disguise their phone use while on holiday, so this is why Carphone Warehouse has been involved in the development of a prototype range of ‘phone books’ to provide the perfect solution.

“We believe people should be allowed to relax however they like on holiday.

“Usually, it’s a break from work that’s needed, not a break from anything else like our phones, or friends and family at home.”

Related: The unusual side of Vietnam