Others have questioned why Labour chose to give Liverpool to the Tory Party rather than have Ann Rothery run as its Mayor. 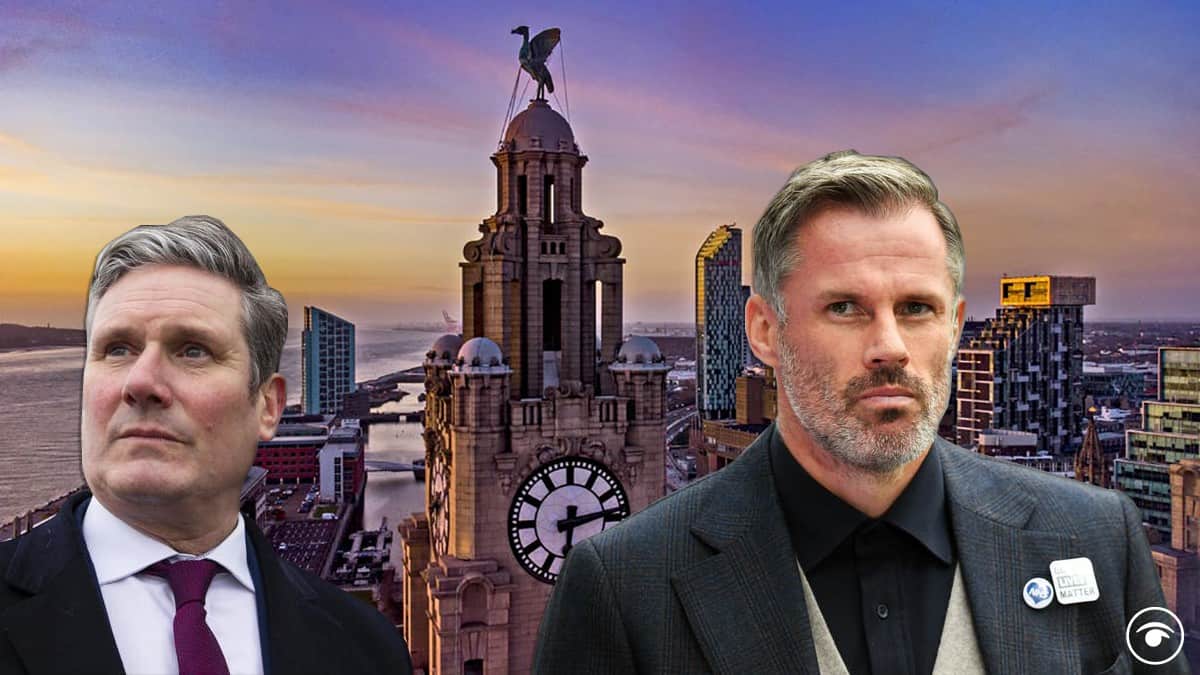 Jamie Carragher has hit out at Sir Keir Starmer after he announced Labour will be backing the government’s plans to take over the day-to-day running of Liverpool.

Robert Jenrick, the communities secretary, will reportedly announce today whether government commissioners will be sent in to run the city, after receiving a report from inspectors about whether the council has provided value for the taxpayer.

The report was commissioned after Joe Anderson, 63, Liverpool’s mayor, was arrested in December on suspicion of conspiracy to commit bribery and witness intimidation.

But many people are unhappy with Sir Keir’s willingness to go along with the Tory takeover.

Councillor Richard Kemp, leader of the Liberal Democrats on the council, pointed out the irony of the Conservatives running Liverpool remotely 25 years after the last Tory left the council, a point reemphasised by Owen Jones:

The people of Liverpool haven't elected a single Tory councillor: not one.

For the Labour leadership to back the Conservative Government's takeover of the city sums it up: politically directionless, devoid of any observable principles, just sort of there. https://t.co/jN4JBv4f6W

Thelma Walker expressed disappointment that the unpopular Robert Jenrick has been allowed to take charge, while Lauren Rose commented:

Any Labour MP who condones Keir Starmer supporting Robert Jenrick ,yes Robert Jenrick taking over #Liverpool needs to take a long ,hard look at themselves in the mirror

Former Liverpool FC defender Jamie Carragher also hit out at Starmer for “taking Liverpool for granted” because it is a “guaranteed vote for you every election”.

Others have pointed to the strange handling of Ann Rothery, a socialist candidate seen as the natural replacement for Anderson who was shunned by Labour earlier this month.

Show some fight @UKLabour taking Liverpool for granted because we are a guaranteed vote for you every election! #LiverpoolTogether https://t.co/9Dyz7lkllW