"It is the obligation of every person born in a safer room to open the door when someone in danger knocks." 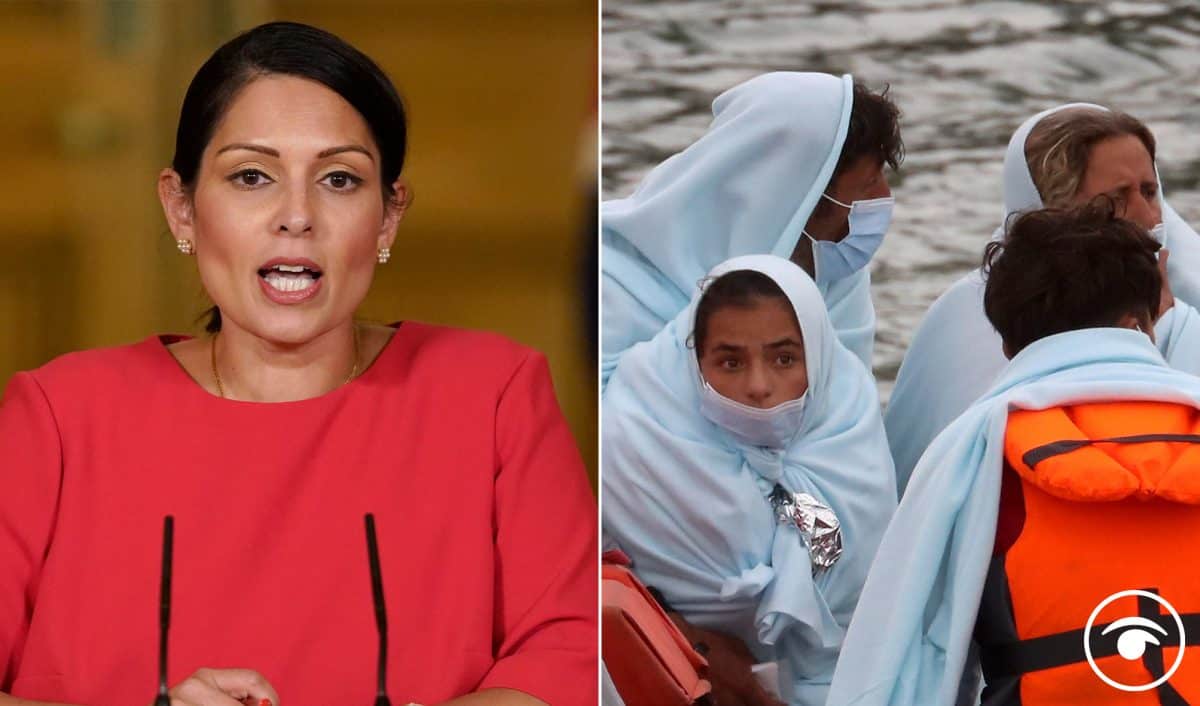 Priti Patel has said she will make “no apology” for tougher immigration rules as she announces “the biggest overhaul of the UK’s asylum system in decades”.

Her new plan for immigration, detailing how the Government intends to deal with people entering the UK “illegally”, will be set out on Wednesday.

The Home Office described the current asylum system as “collapsing under the pressures of what are in effect illegal routes to asylum, facilitated by criminals smuggling people into the UK and often resulting in the loss of life”.

“Fairness” and a genuine need for refuge are at the heart of the proposals, the department said, as well as including measures to tackle people smugglers and “remove more easily from the UK those with no right to be there”.

Ms Patel said: “If people arrive illegally, they will no longer have the same entitlements as those who arrive legally, and it will be harder for them to stay.

“If, like over 60% of illegal arrivals, they have travelled through a safe country like France to get here, they will not have immediate entry into the asylum system – which is what happens today.

“And we will stop the most unscrupulous abusing the system by posing as children, by introducing tougher, more accurate age assessments.

“Profiteering from illegal migration to Britain will no longer be worth the risk, with new maximum life sentences for people smugglers.

“I make no apology for these actions being firm, but as they will also save lives and target people smugglers, they are also undeniably fair.”

Joint Council for the Welfare of Immigrants Tweeted: “Priti Patel’s latest asylum plans will push more people into dangerous journeys. Many fleeing persecution will be totally left out of resettlement routes.”

Priti Patel’s latest asylum plans will push more people into dangerous journeys. Many fleeing persecution will be totally left out of resettlement routes.

Govt cannot be allowed to tear up refugee law + turn its back on vulnerable people. pic.twitter.com/3GqR3i485w