The country of 5 million has counted just 25 deaths and managed to stamp out the spread of Covid-19, allowing people to return to workplaces, schools and packed sports stadiums without restrictions. 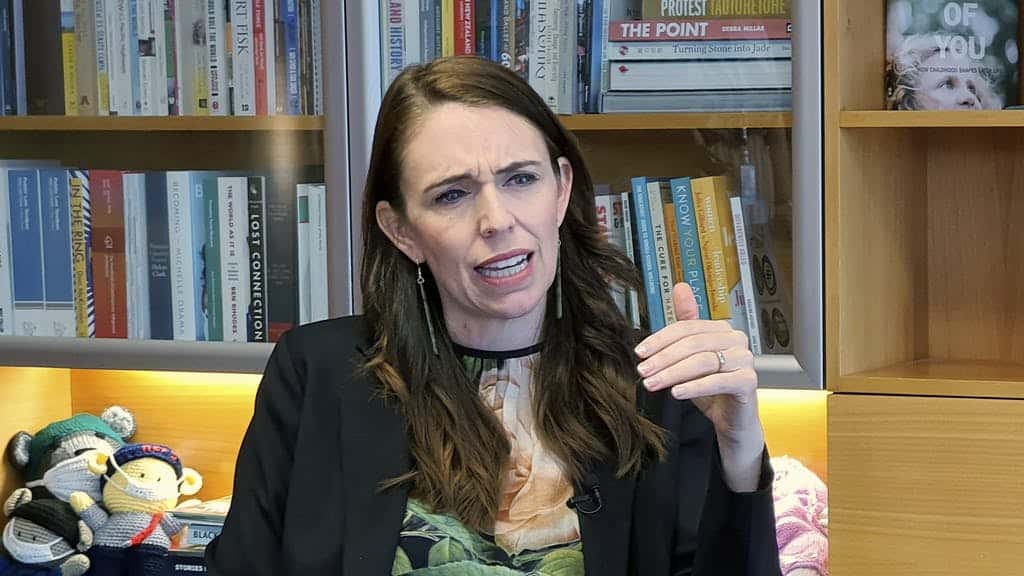 New Zealand this year pulled off a moonshot that remains the envy of most other nations – it eliminated the coronavirus.

But the goal was driven as much by fear as it was ambition, Prime Minister Jacinda Ardern revealed in an interview with The Associated Press.

She said the target grew from an early realisation the nation’s health system simply could not cope with a big outbreak.

And there have been plenty of bumps along the way. When a handful of unexplained cases began cropping up in August, Ms Ardern found herself defending wildly exaggerated claims from US President Donald Trump, who told crowds at rallies there was a massive resurgence and “It’s over for New Zealand. Everything’s gone”.

“Was angry the word?” Ms Ardern said, reflecting on Mr Trump’s comments. She said while the new cases were deeply concerning, “to be described in that way was a misrepresentation of New Zealand’s position.”

The White House did not immediately respond to a request for comment.

New Zealand’s response to the virus has been among the most successful, together with actions taken by China, Taiwan and Thailand early on in the pandemic.

The country of 5 million has counted just 25 deaths and managed to stamp out the spread of Covid-19, allowing people to return to workplaces, schools and packed sports stadiums without restrictions.

“We knew that flattening the curve wasn’t sufficient for us“

When the virus began hitting Europe early in the year, Ms Ardern said, the only two options countries were considering were herd immunity or flattening the curve. She opted for the latter.

“Originally, that’s where we started, because there just simply wasn’t really much of a view that elimination was possible,” she said.

But her thinking quickly changed.

Ms Ardern said she did not worry that elimination might prove impossible, because even if New Zealand did not get there, the approach still would have saved lives.

“The alternative is to set a lesser goal, and then still misfire,” she said.

Stamping out the disease

Border closures and a strict lockdown in March got rid of the disease, and New Zealand went 102 days without any community spread. But then came the August outbreak in Auckland, which remains unexplained but likely originated abroad.

“We thought we were through the worst of it. And so it was a real psychological blow for people. And I felt that, too. So it was very, very tough,” Ms Ardern said.

She said they had modelled different outbreak scenarios but the one that eventuated “was about the worst that you could even possibly imagine”.

That is because the outbreak had spread across multiple groups in densely populated areas, she said, and some who caught it had been attending large church gatherings.

But after a second lockdown in Auckland, New Zealand again stamped out the disease.

Ms Ardern said she felt confident about her responses despite sometimes feeling a touch of imposter syndrome in her role as leader.

“You just have to get on with it. There’s a job to be done,” she said. “Any self-doubt I ever have, just as a human being, doesn’t mean that always translates into doubt around what needs to be done.”

Two months after the second outbreak, Ms Ardern faced an election campaign. She won a second term in a landslide, with her Labour Party winning a majority of all votes, something that last happened in New Zealand’s multiparty system in 1951.

After watching President-elect Joe Biden win the US election soon after, Ms Ardern said she is hopeful of improving the relationship between the two nations.

She said her job is to build good relationships with every leader.

“But there’s no question that when some of your ideas and values are similar, that’s an easier job to do,” she said. “And so that’s the basis, I think, on which we’ll be building the relationship with the new president.”