“Given the massive economic fallout from the virus, the last thing we need to see is a kick in the teeth for passengers.” 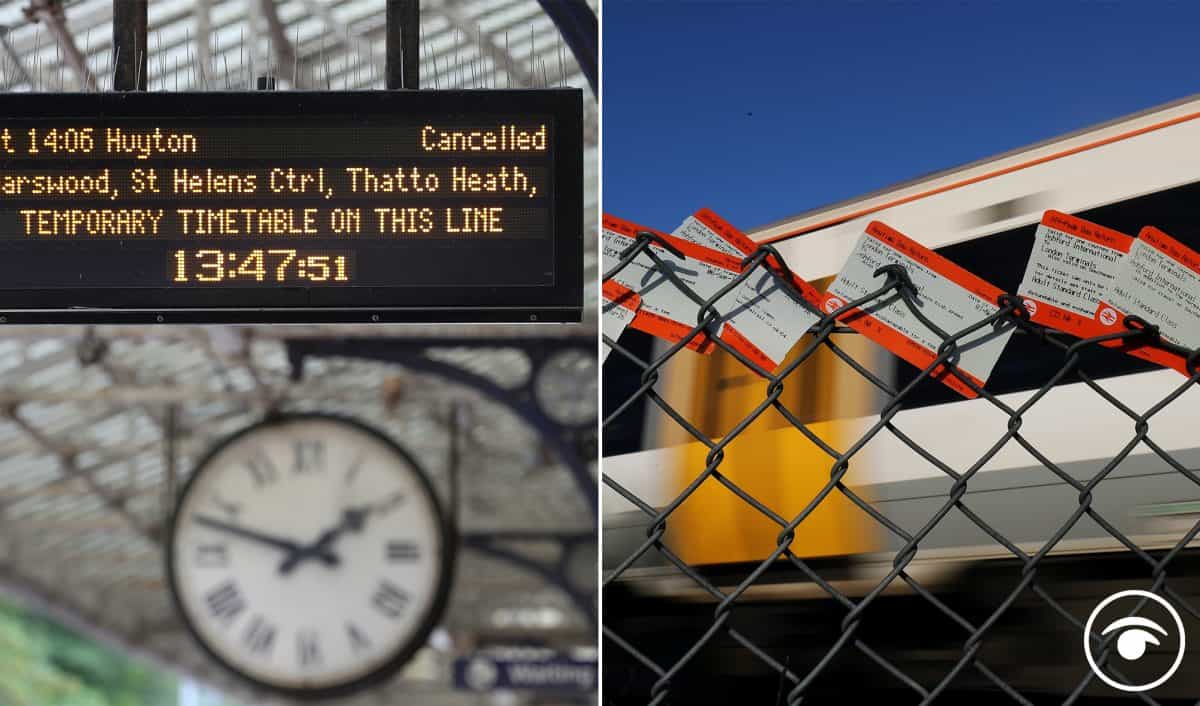 We are all hoping 2021 will be better than 2020, but this news will already leave commuters with their heads in their hands.

Rail passengers will be hit by an above inflation fares rise for the first time in eight years, the Department for Transport (DfT) has announced.

Ticket prices will increase by an average of 2.6% from March 1 next year, which is July’s Retail Prices Index (RPI) measure of inflation plus 1%.

Successive governments have linked fare rises to RPI since January 2014, but the DfT said this policy has been axed due to the “unprecedented taxpayer support” handed to the rail industry over the past 12 months.

Meanwhile, the department has written to all train operators to begin immediate work on developing flexible season tickets, allowing people who travel two or three days a week to save money compared with buying daily tickets.

Firms have been told these must be introduced across England by the end of next year.

The 2.6% figure announced by the department relates to regulated fares, which make up around half of fares and include season tickets on most commuter routes.

But operators are expected to match their rises in unregulated fares such as Advance tickets because the Government has taken on their financial liabilities.

An average increase of 2.6% across all fares will be the lowest since 2017.

Examples of the potential impact include a Brighton-London annual season ticket going up by around £129 to £5,109 and a Manchester-Glasgow off-peak return rising by £2.30 to £90.60.

Rail minister Chris Heaton-Harris said delaying the annual fares rise from the first working day of January to March 1 “ensures passengers who need to travel have a better deal this year”.

He went on: “By setting fares sensibly, and with the lowest actual increase for four years, we are ensuring that taxpayers are not overburdened for their unprecedented contribution, ensuring investment is focused on keeping vital services running and protecting frontline jobs.”

The Government took over rail franchise agreements from train operators in March, following the collapse in demand for travel caused by the virus crisis.

Jacqueline Starr, chief executive of the Rail Delivery Group, representing train operators, acknowledged that “passengers will be disappointed” about the fares rise, adding that “governments must ultimately decide the balance between how much farepayers and taxpayers pay to run the railway”.

She went on to say the industry is committed to working with the Government to make the fares and ticketing system easier to use.

Anthony Smith, chief executive of watchdog Transport Focus, said: “This fare increase makes it even more important that, when travel restrictions start to be lifted, the industry is able to attract people back by offering fares that match how we know people hope to live, work and travel in future.”

He continued: “Given the massive economic fallout from the virus, the last thing we need to see is a kick in the teeth for passengers.”