It means the government department responsible for preventing tax avoidance will work from a site owned by a subsidiary of a company based in an offshore tax jurisdiction. 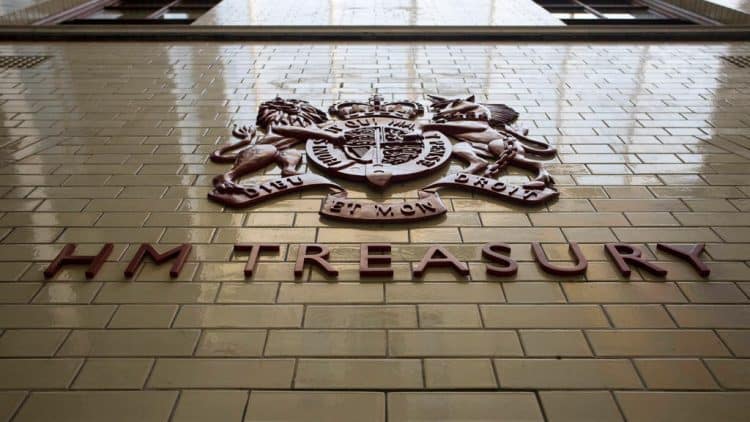 In news that you couldn’t make up, Her Majesty’s Revenue and Customs is set to move to a new office complex in Newcastle that is owned by major Conservative party donors through an offshore company based in a tax haven.

According to reports in The Guardian, the department’s planned new home in the northeast is part of a regeneration scheme developed by a British Virgin Islands (BVI) entity controlled by the billionaire property tycoons David and Simon Reuben.

The brothers, their family members and businesses have donated a combined £1.9 million to the Tories.

They were even reported to have shared a table with Boris Johnson at an exclusive Tory party fundraising dinner.

Companies House filings show the company’s sole shareholder when it was incorporated earlier this year was Taras Properties Limited in the BVI.

It means the deal will see officials at the government department responsible for preventing tax avoidance working from a site owned by a subsidiary of a company based in a secretive offshore tax jurisdiction.

Although, unsurprisingly, HMRC sees it differently.

“The lease payments and any gains on the sale are subject to UK tax,” they said. “HMRC is satisfied the deal represents the best value for money for the taxpayer.”