The government now lends students around £13 billion a year, but about 40-45 per cent is unlikely to be repaid. 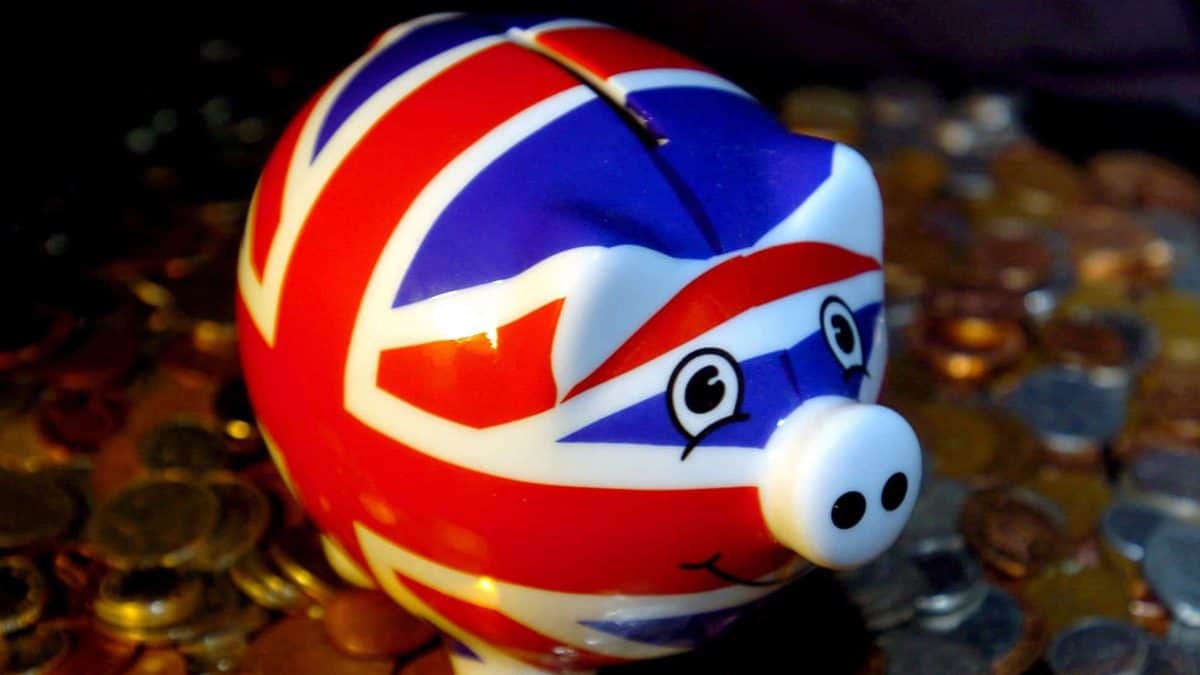 An eye-watering £2.7 billion-worth of student loans have been written-off this September as the Chancellor suffers a huge pre-budget blow.

The ONS said borrowing was pushed higher due to seasonal payments of £2 billion for winter fuel and £2.7 billion for student loan write-offs.

Last year it was revealed the ONS would include student loans into its figures, which was expected to increase annual public sector net borrowing by 0.6 per cent of gross domestic product.

The size of student loans has soared since 2012 when the government increased the maximum amount that universities could charge English undergraduates to £9,000 a year, and also raised the interest rate to 3 per cent above inflation.

There are different rules for Scotland, Wales and Northern Ireland.

Borrowing in the financial year-to-date (April to September 2019) was £40.3 billion, £7.2 billion more than in the same period last year https://t.co/alKX8bNtBk pic.twitter.com/Pw4eM6Ozsr

In total the government now lends students around £13 billion a year, more than double the amount lent in 2010/11, and the total amount outstanding is more than £100 billion.

But about 40-45 per cent of current lending and the interest due on it is unlikely to be repaid, the ONS projects.

In England and Wales, outstanding loans get wiped 30 years after graduating.

In Scotland it is 35 years and in Northern Ireland it is 25.