The Government has started to count tests which are sent to people before the recipient has provided and returned a sample to a laboratory. 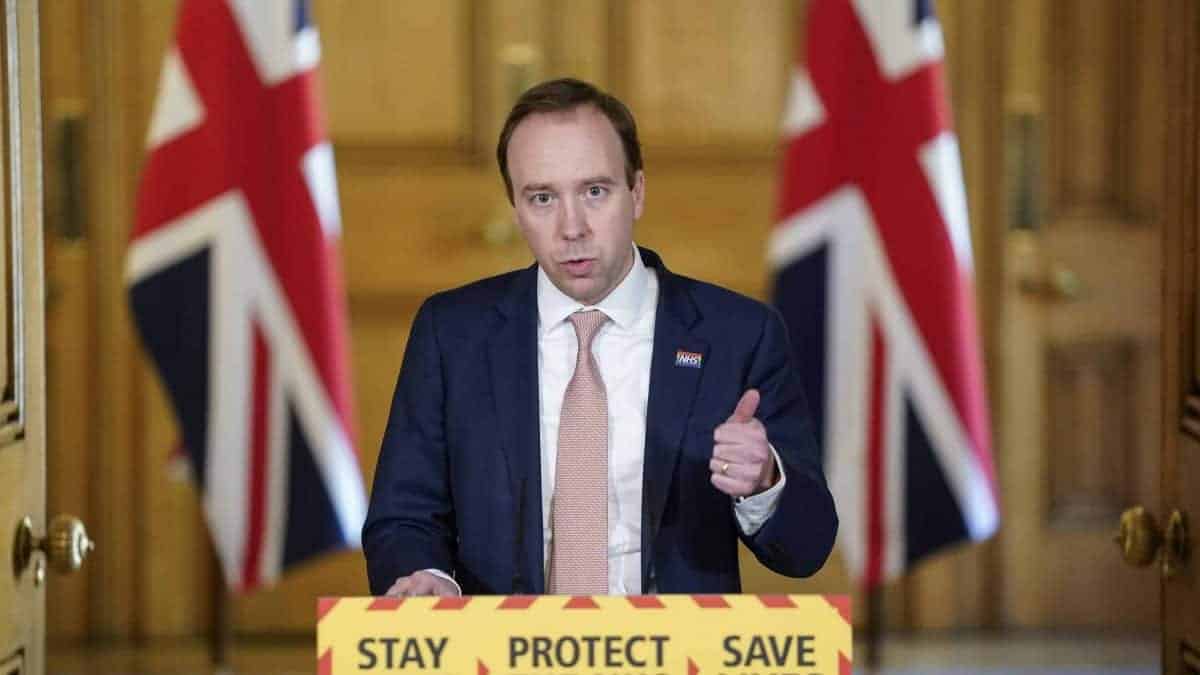 The government has been accused of changing the way it counted the number of covid-19 tests carried out to hit their self-imposed target of 100,000 test per day by the end of April.

According to HSJ reports the count was previously tallied once the sample had been processed in laboratories, but this definition has changed in the last few days.

The Department of Health and Social Care is now including tests that have been posted or delivered to people’s homes in its figures.

This means tests which are sent to people are counted before the recipient has provided and returned their sample to a laboratory.

EXCLUSIVE: The government has changed how it counts covid-19 tests to boost figures over 100,000 target, a senior source has told @HSJnews

Tests sent to people’s homes now included, rather than upon processing in a lab.