It comes after Health Secretary Matt Hancock said his target for 100,000 Covid-19 tests per day had been met. 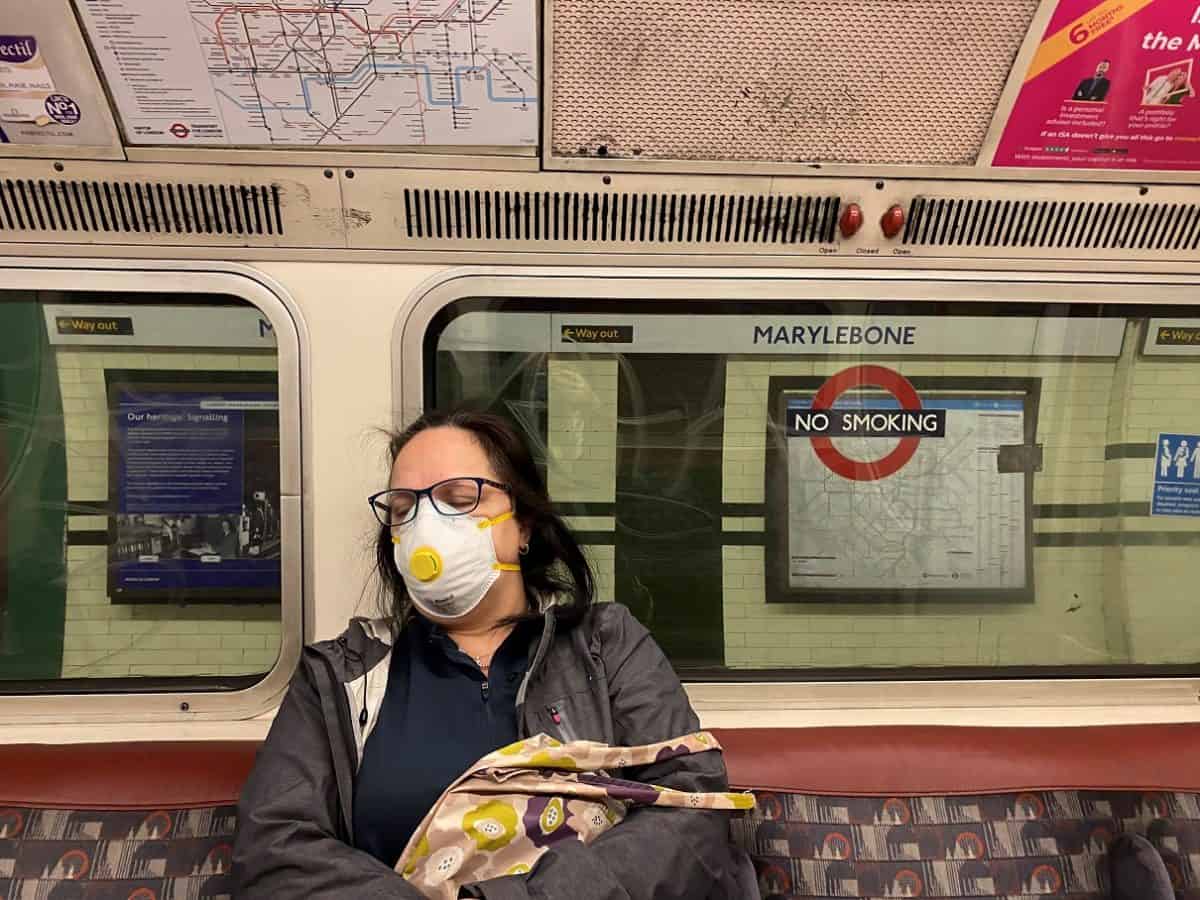 Commuters could be asked to check their temperature at home before travelling under plans to ease the coronavirus lockdown being considered by the Government.

The Prime Minister will next week set out a “road map” detailing how people might get to work and how children can go back to school or into childcare.

Boris Johnson has said he wants to “get our economy moving” but there are concerns that the return to work could see the virus spread on public transport.

The Times reported that commuters could be asked to take their temperature before travelling, and those with an elevated reading – a symptom of Covid-19 – would be expected to stay at home.

A senior Government source confirmed the plans are being looked at but stressed they are a “long way” from being policy.

It comes after Health Secretary Matt Hancock said his target for 100,000 Covid-19 tests per day had been met, which he hailed as an “incredible achievement”.

The number of people who have died in hospitals, care homes and the wider community after testing positive for coronavirus in the UK as of 5pm on Thursday rose to 27,510.

Speaking at the daily Downing Street press briefing, Mr Hancock said 122,347 tests were performed in the 24 hours up to 9am on Friday, adding that testing would help “unlock” the UK’s lockdown.

The overall total also includes tests dispatched to “satellite testing locations” – such as hospitals that have a particularly urgent need – but does not detail whether the tests have actually been used.

When he set the target, Mr Hancock said the UK “will carry out” 100,000 tests every day by the end of April.

– The Sun reported that the PM wants to implement his plan to restart the economy on May 26, while the paper said the Premier League could return on June 12.

– Leo Varadkar said Ireland will begin its journey to a new normal after a further two weeks of the current restrictions.

– New data from the Intensive Care National Audit and Research Centre suggested more than 70% of patients with coronavirus admitted to critical care are men.

– Fertility services will be allowed to reopen after treatment was stopped due to Covid-19, bringing hope to couples trying for a baby, the Health Secretary confirmed.

“No change” to the methodology

The Government’s national testing co-ordinator, Professor John Newton, told reporters there had been “no change” to the methodology but said advice had been sought on counting as “new ways of delivering tests” were brought in.

He said: “There has been no change to the way that tests are counted.

“As we’ve developed new ways of delivering tests we’ve taken advice from officials as to how this should be counted.

“So, the tests that are within the control of the programme, which is the great majority, are counted when the tests are undertaken in our laboratories.

“But any test which goes outside the control of the programme, they’re counted when they leave the programme, so that is the tests that are mailed out to people at home and the tests which go out in the satellite.

“So that is the way they are counted, have always been counted, and the way we were advised to count them by officials.”

He said some 27,497 kits sent out to homes were included in the total alongside 12,872 tests delivered to satellite locations.

Guidance on the Government website appears to have changed on April 28 to include wording saying home tests and satellite tests were being included.

Shadow health secretary Jonathan Ashworth said “many would have expected the 100,000 promise to have been met by actually carrying out testing, not simply because 39,000 kits had been mailed out”.