Gove was accused of "making up policy on live TV then having to clarify it's wrong". 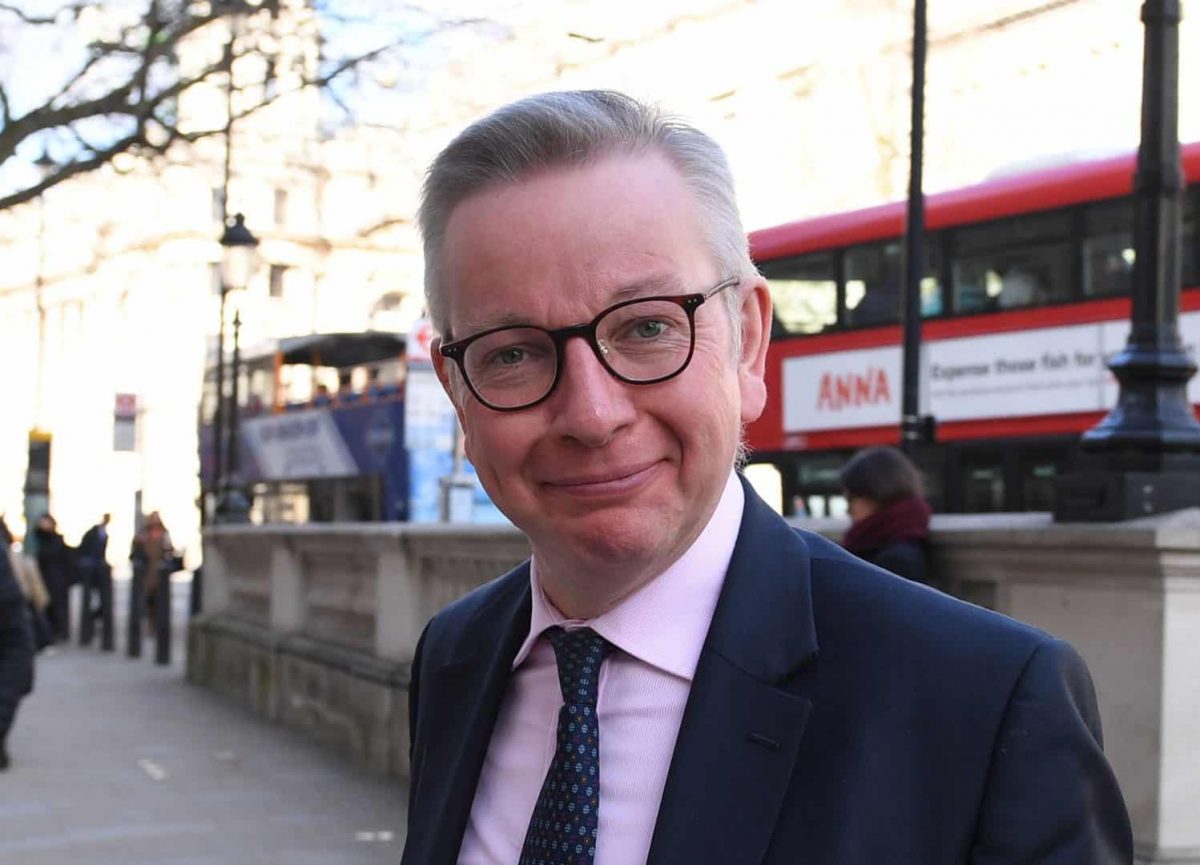 Senior Cabinet minister Michael Gove caused confusion about the Government’s coronavirus restrictions after suggesting children with parents living apart should not travel between them.

Mr Gove was forced to correct his remarks to confirm that children under 18 were permitted to move between their parents’ homes.

The official Government guidance states: “Where parents do not live in the same household, children under 18 can be moved between their parents’ homes.”

“Children should stay in the household that they are currently in, we should not have children moving between households.”

FFS. This is ridiculous. Govt. making up policy on live TV then having to clarify it’s wrong. Totally unacceptable. https://t.co/8n8GEwTsFW

Mr Gove suggested contact with the other parent could be made through social media or other technology and acknowledged the situation was “incredibly difficult”.

“To confirm – while children should not normally be moving between households, we recognise that this may be necessary when children who are under 18 move between separated parents.

“This is permissible and has been made clear in the guidance.”

Related: The full text of Johnson’s shut down speech