All the latest statistics from across the country as we see second biggest day-on-day increase in volume of cases. 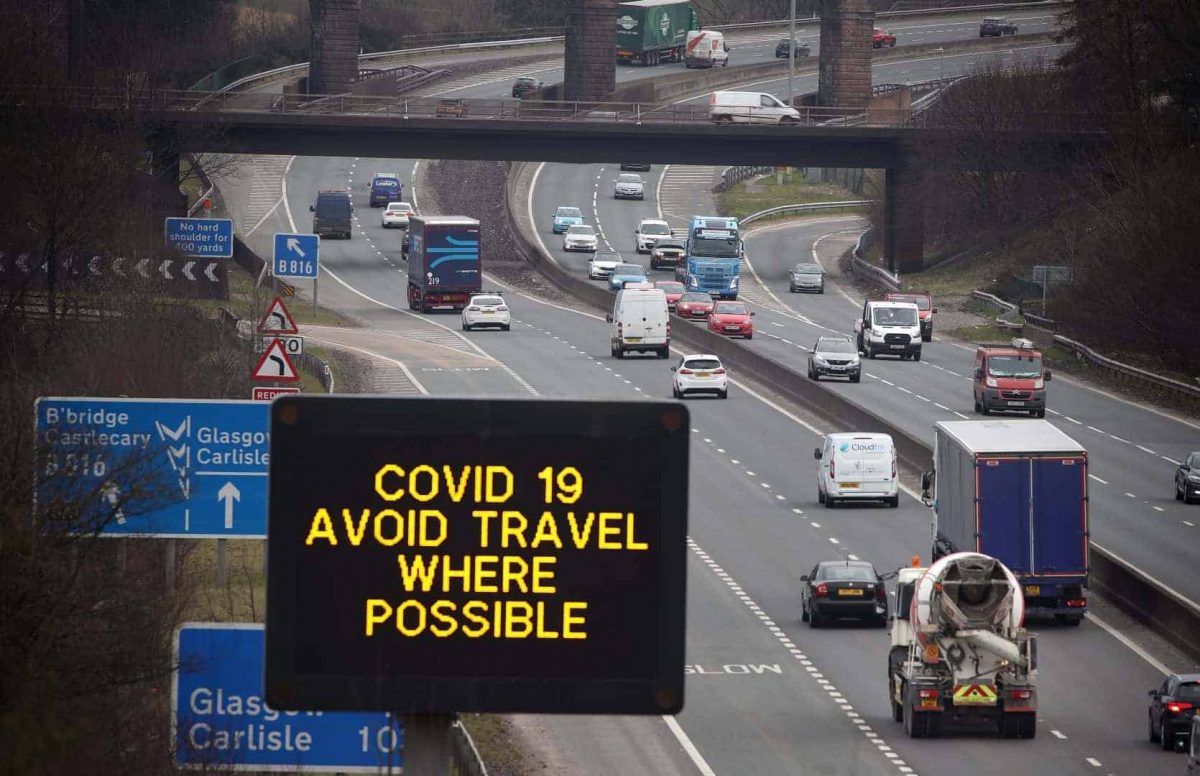 Here are the latest numbers at the beginning of day 54 of coronavirus being officially present in the UK:

– 6,650 people have been confirmed as testing positive for the virus, as of 9am on March 23. This is up 967 on the equivalent figure 24 hours earlier, which is the second biggest day-on-day increase in the volume of cases since the outbreak began. It also a day-on-day rise of 17 per cent.

– 83,945 people in the UK have now been tested for coronavirus, of whom 7.9 per cent have been found positive.

– The number of deaths in the UK is up 54 on the equivalent figure 24 hours earlier. This is the second largest day-on-day increase in the volume of deaths since the outbreak began. It is also a day-on-day rise of 19 per cent.

– In England, cases of coronavirus are currently most prevalent in London. The highest prevelance is in Kensington & Chelsea, where there are roughly 54 cases per 100,000 population. In Westminster, there are 52 and in Southwark 49.

– In Wales, the highest volume of cases has been recorded in the area covered by the Aneurin Bevan health board (220), followed by Cardiff & Vale (84) and Swansea Bay (47). Northern Ireland does not currently publish figures broken down by local area.