"Raises serious questions about the Government’s commitment to closing the gender pay gap when the department run by the minister for women and equalities is so clearly going backwards when it comes to average pay and bonuses." 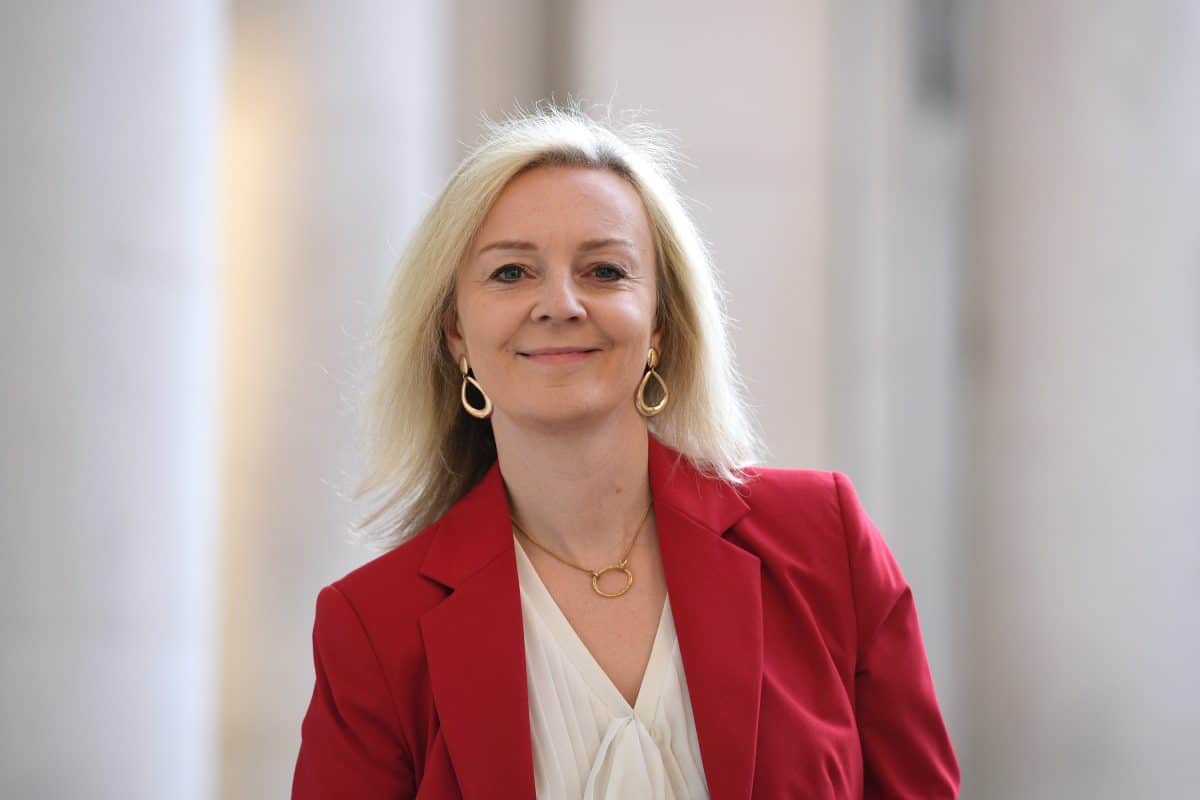 The gap in the DIT, which Ms Truss took over in July last year, has widened every year since the first report in 2017, when the mean stood at 3.6%.

Labour’s shadow women and equalities secretary Marsha de Cordova said: “It raises serious questions about the Government’s commitment to closing the gender pay gap when the department run by the minister for women and equalities is so clearly going backwards when it comes to average pay and bonuses.

“She also suspended gender pay gap reporting earlier this year and has yet to give any indication of when it will restart.”

It could take more than three centuries to close the gap between the richest and poorest students at highly selective universities, a report has suggested.

Progress in narrowing the gap between the most and least advantaged students being admitted onto undergraduate courses has slowed in recent years, according to an analysis from the universities admissions service.

Ucas has warned that disadvantaged students could be “squeezed out” in the years to come as a rising 18-year-old population is set to increase competition for places on the most selective courses.

The report estimates it could take 332 years to close the equality gap at highly selective institutions unless urgent action is taken to accelerate progression.

A DIT spokesperson said:“DIT is committed to ensuring it is a leader in gender equality and we are actively working on evidence-based actions to ensure that all staff have the opportunity and ability to pursue their goals and achieve their potential whilst working for the department.

“Over the last year, DIT has hired more women than men, including into Senior Civil Service roles, but the overall distribution of women across grades has contributed to widening our gender pay gap.”