He said he had heard about the theory on WhatsApp. 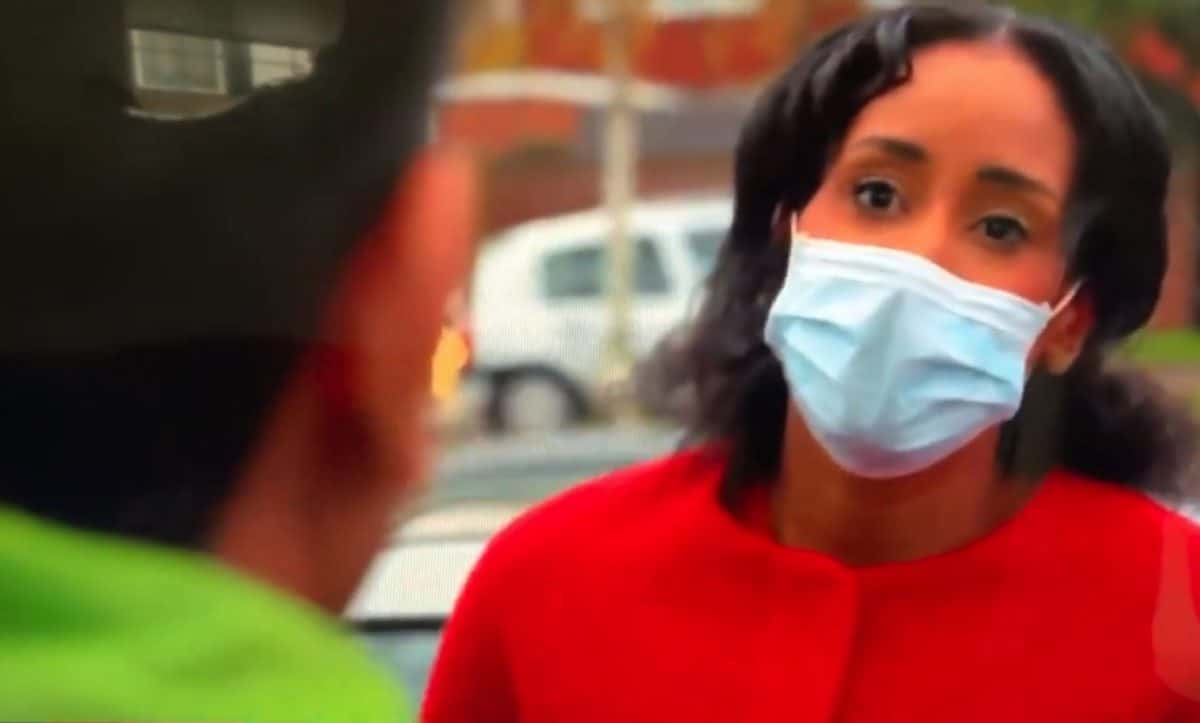 Anti-vax conspiracy theories look to be running amok after a man told BBC cameras he won’t get vaccinated because the jab “has a chip in it”.

The theory, which seems to be spreading on social media and on messaging app WhatsApp, originates from a December study published by a team at the Massachusetts Institute of Technology which was funded, in part, by the Bill and Melinda Gates Foundation.

But there is no evidence that the the Microsoft founder, nor anyone else, is trying to implant microchips in anyone through vaccines.

Someone on BBC News just said he wouldn’t get the Covid-19 vaccine because of ‘the chip’ in it. When challenged where he heard this, his response: ‘From WhatsApp’ pic.twitter.com/Szxy0GZLfX

According to recent survey of public attitudes people who discourage others from having a coronavirus vaccine are widely considered “selfish” and “stupid”.

More than four in 10 Britons (41 per cent) think people who discourage the public from getting vaccinated are stupid, research by King’s College London (KCL) and Ipsos Mori found.

A third think this group is selfish and one in six (17 per cent) go as far as saying “anti-vax” campaigners are bad people.

About 31 per cent think people who would refuse a vaccine are stupid while a quarter think they are selfish.

Experts warned this may hinder efforts to persuade those who are reluctant to get the jab, and called for people with doubts to be engaged with, not dismissed or denigrated.

The research is based on 2,244 interviews with UK residents aged 16-75, carried out online between November 20 and 24.

A 94-year-old great-great grandmother said people will be “very silly” if they turn down the chance to have a Covid-19 vaccine after she became one of the first wave of pensioners to receive the jab.

Joyce Dowd said she hopes the vaccination she had at a new GP-run centre in Doncaster, South Yorkshire, will mean she will soon be able to see her great-great grandchild, who was born during the pandemic, for the first time.

She has another great-great grandchild – her fourth – due in February.

But Mrs Dowd, who lives in the Hexthorpe area of Doncaster, said she will not see the infants until she is sure it is safe.

“I’ll see them when times are good,” she said. “I’d rather them be safe and keep away because it’s asking for trouble, isn’t it?

“You’ve got to think safety-wise because it’s no good if you don’t.”