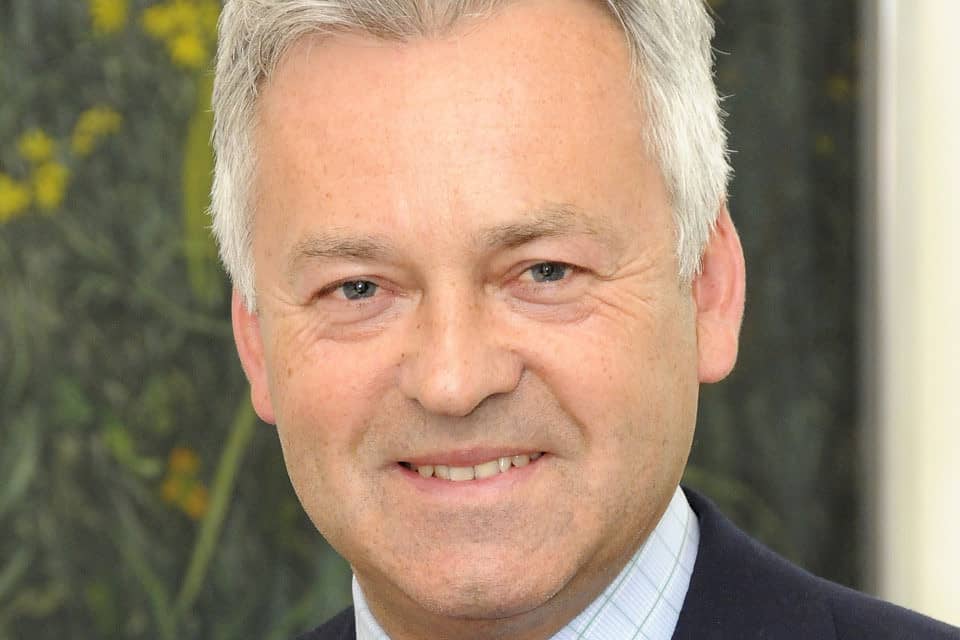 Foreign Office minister Sir Alan Duncan is expected to be the first of many to resign ahead of Boris Johnson’s likely premiership.

Both have already announced their intention to resign this week, having explained they cannot serve in a government that pursues a no-deal Brexit.

Mr Johnson, who is widely expected to be announced as the new Conservative leader on Tuesday, has said the UK must leave the EU on 31 October “do or die”.

In his resignation letter to Theresa May, Sir Alan said it was “tragic” her government had been dominated by “the dark cloud of Brexit” – which he said had stopped the UK becoming the “dominant intellectual and political force” in the world.

He praised Mrs May for her “faultless dignity and an unstinting sense of duty”, adding that she “deserved better” than to have her time in office “brought to an end” in such circumstances.

I resigned as Foreign Office minister this morning. Here is my letter to the Prime Minister. pic.twitter.com/1kpt7rHsF0