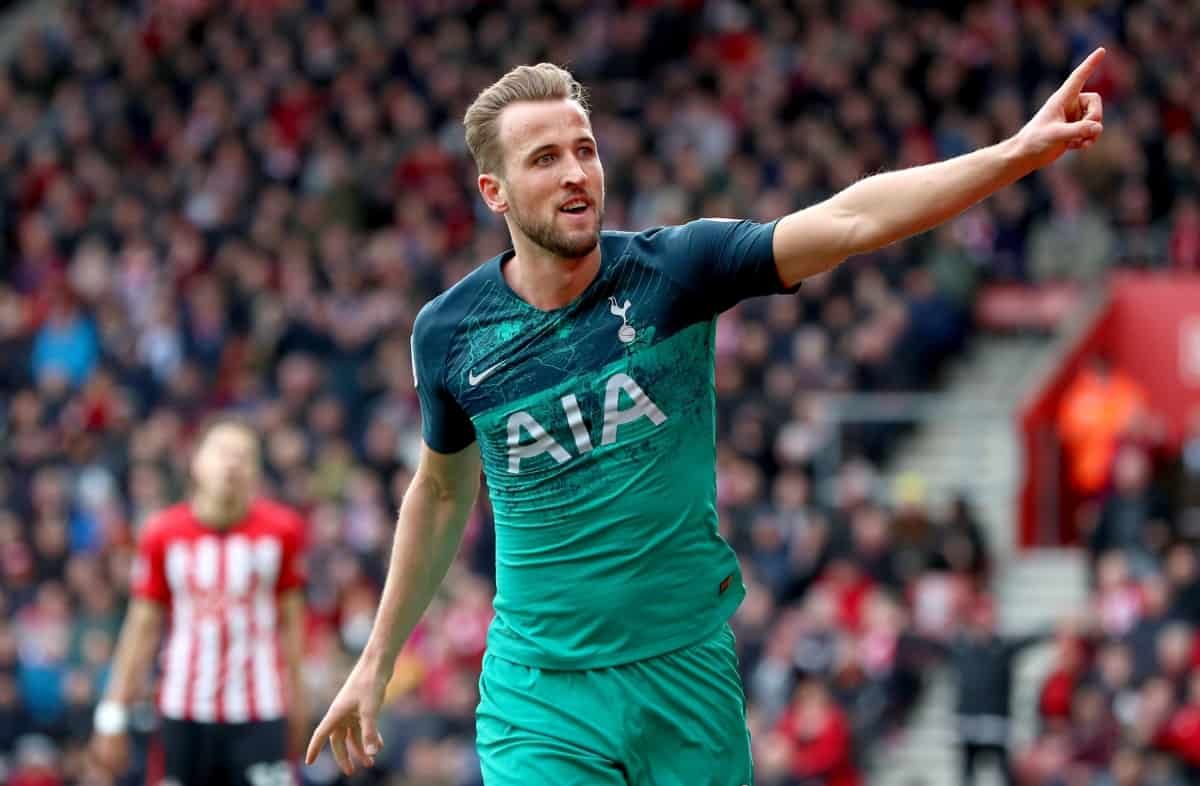 The England striker had the vision to spot Juventus goalkeeper Wojciech Szczesny off his line.

Harry Kane’s outrageous stoppage-time strike from the halfway line got Tottenham’s pre-season off to a memorable start as Cristiano Ronaldo and Juventus were upstaged in Singapore.

Fans were left rubbing their eyes in disbelief as an entertaining International Champions Cup encounter at Singapore’s National Stadium came to a stunning conclusion.

Sunday’s friendly was heading for penalties until Kane’s moment of inspiration in the 93rd minute. View this post on Instagram

Lucas Moura’s interception fell into his path and the striker unleashed a first-time rocket from just inside the Juventus half that flew over former Arsenal goalkeeper Wojciech Szczesny.

“It’s probably one of the best goals in my career,” the Spurs striker said minutes after sealing Spurs’ 3-2 win.

“I saw the ‘keeper was quite far off his line a few times, so I thought I would take the chance if I had the opportunity. I saw him off his line and fortunately it went in.”

Those inside Singapore’s International Stadium went wild when the ball found the net, with Spurs head coach Mauricio Pochettino as impressed as anyone by the winner.

“It’s unbelievable from Harry. I think it is good for him to start the pre-season scoring. It wasn’t the priority to win the game, but to compete in our best way and in the end to win is always better than not winning.

“We are happy with the performance but the most important thing is that we are happy that all the players finished in a good condition to train tomorrow and build step by step our fitness.

“This type of situation happens because of the quality of the player to see the position of the ‘keeper.

“It’s his talent that in that moment the ball arrived and he decided to shoot. It was a little bit lucky that the goal touched the net.”

Juventus returned from the half-time break strongly and levelled through former Chelsea striker Gonzalo Higuain, before star man Cristiano Ronaldo fired his side ahead.

Lucas came off the bench to level with a smart effort and set up a grandstand finish, with his goal provided by another substitute.

Tanguy Ndombele quickly made an impression upon coming on for his first Spurs appearance as the club-record signing superbly played through the Brazilian.

“Ndombele is a player that has the capacity to do what he did today,” Pochettino said.

“But still it’s too far away in his adaptation. It’s only one week with us.

“Today he played more than I expected because our plan was to play him for only 15 minutes, but with the tempo in the second half it was good to give him 30 minutes.

“We are happy with him but still we don’t expect too much. We know his talent and what he can add to the team but it’s step by step and I don’t want to put too much pressure on him.”

Juventus counterpart Maurizio Sarri was not too downhearted after defeat in his first match as head coach.

“It was a difficult match today,” the former Chelsea manager said.

“The preparation for this match has been difficult.

“Tottenham were quicker and more rapid, but this is natural because they are two weeks closer to the start of the season so they’re in a more ready position.”