There was much cheering and jeering as Truss was forced to abandon her attempt to squeeze into the frontbench and retreat to the aisle. 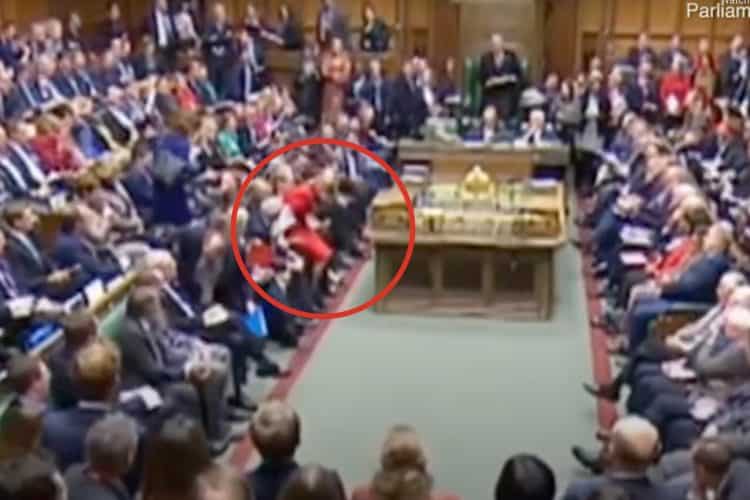 Liz Truss will battle it out with Rishi Sunak over the coming weeks to be the UK’s next prime minister.

The foreign secretary finished in the top two places after five rounds of voting by Tory MPs, with Penny Mordaunt eliminated from the race after a bitter contest in Westminster.

The result of the contest will be announced on September 5th, with the winner expected to replace Boris Johnson as prime minister the following day.

Announcing the result on Twitter, Truss said she was “ready to hit the ground from day one” in an unfortunate grammatical error.

The foreign secretary is prone to gaffes, and reminders of an unfortunate House of Commons slip in 2018 have been making the rounds on social media after her nomination was announced.

In 2018, the then-chief secretary to the Treasury lost out at a game of musical chairs as Cabinet ministers took their places to listen to Philip Hammond.

There was much cheering and jeering as Truss was forced to abandon her attempt to squeeze into the frontbench and retreat to the aisle.

In the end Sajid Javid and other ministers moved up and made room for her to take a seat.