Theresa May looked on course for “a definitive victory” over Jeremy Corbyn, tipped to secure a concrete 74-seat majority. 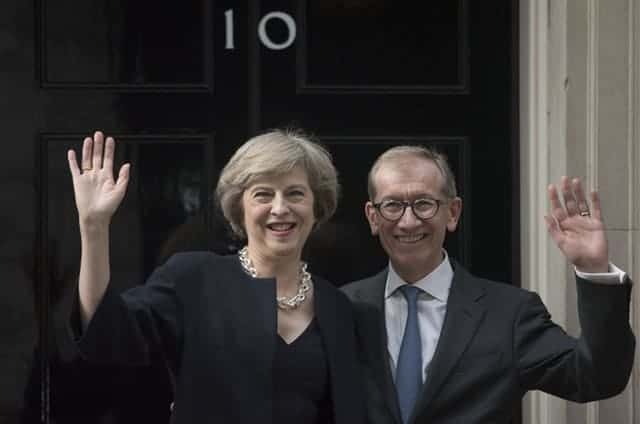 A ComRes poll released just before the 2017 election has gone viral this week as a reminder that the Conservatives had been predicted to gain a ten point lead over Labour.

Coverage by The Independent the day before Britain headed to the ballot box revealed that Theresa May looked on course for “a definitive victory” over Jeremy Corbyn.

If the figures in the poll had been replicated a day later, the Tories would have secured a concrete 74-seat majority – the largest since the days of Margaret Thatcher.

As it turned out, May lost her majority and was forced to lean on the DUP to secure another term.

The figures have emerged after the YouGov MRP predicted a Conservative majority of 68 with just two weeks left until the general election.

If accurate, it would hand Jeremy Corbyn Labour’s second-worst post-war defeat, with the party shedding seats in the Midlands and north of England.

The research broadly chimes with the latest Opinium figures, which give the Conservatives a 15 point lead over Labour.

But just like last time out there are signs of Corbyn’s party gathering some late momentum, with a slight uplift in support among Leave voters.

Priya Minhas, Research Manager at Opinium said: “While Brexit is still the key issue people are most likely to base their vote on, this has dropped in importance since the start of the campaign, with the NHS and health becoming more prominent as a deciding factor.

“This favours Labour as they are trusted more on this issue.

“However, for the Conservative’s, Labour’s momentum could in part be offset by undecided voters.

“Half of these voters are currently considering casting their vote for the Conservatives.

“Gaining the support of undecided voters will be crucial for the parties and go down to the wire, with over a third saying they will decide who they vote for on election day itself.”